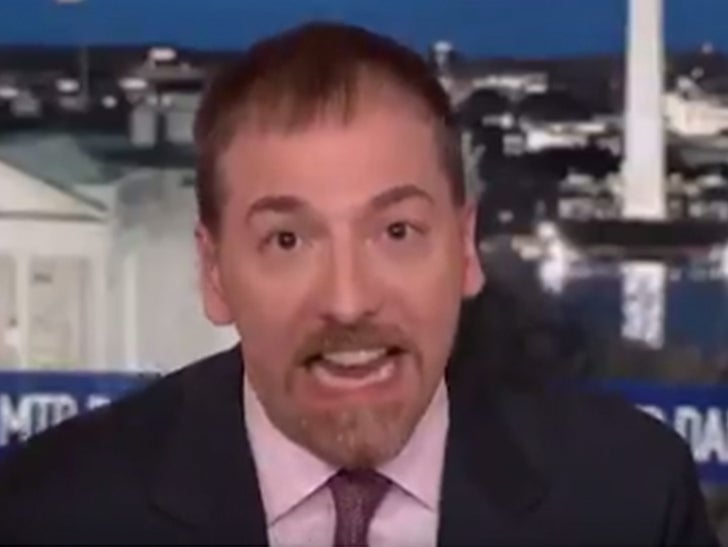 Chuck Todd is MAD AS HELL that Bryce Harper left his beloved Washington Nationals to sign with the rival Phillies ... and used "Meet the Press" to rip the guy a new one!

"They will never love you the way Washington would have loved you ... I hope you enjoy 3rd place!"

ICYMI: @chucktodd has a message for @Bharper3407:

Of course, Washington and Philly are both in the NL East -- Todd is clearly taking the move pretty hard.

"There will never be a statue of Bryce Harper at National Park in Washington D.C."

Bryce has 330 MILLION reasons to not give a crap about Todd's opinion -- because that's how much cash he'll be making over 13 seasons thanks to his new deal with the Phillies.

By the way, the Nationals only finished 2 games ahead of the Phillies last year -- and now that they have the Nats biggest bat, it ain't looking good in D.C. 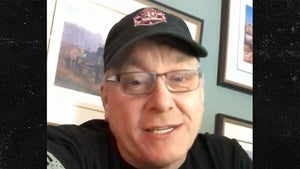