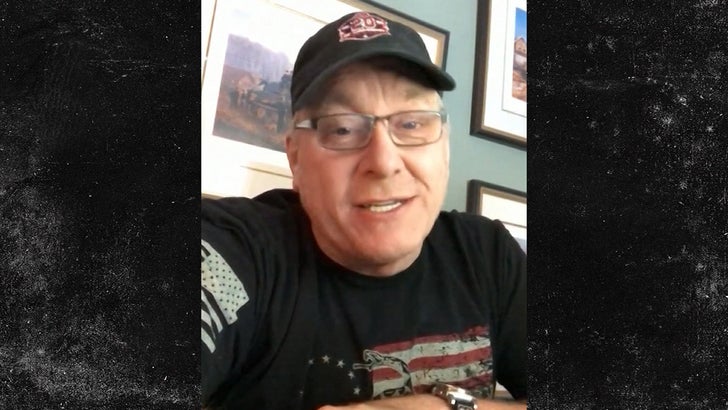 Bryce Harper could have another HIGHLY paid teammate in the near future -- because Curt Schilling believes the Phillies are gearing up to make a serious run at Mike Trout.

Of course, Philly just signed Harper to a 13-year, $330 MILLION contract in a move that Curt believes immediately turns the Phillies into a World Series contender.

But, Schilling says he doesn't believe the spending ends with Harper ... telling TMZ Sports, "I believe after next season, Mike Trout goes on the market ... and I can see the Phillies making stupid money offers in that direction as well."

Trout is a 7-time All-Star, 2-time AL MVP and widely regarded as the best player in baseball. He's expected to fetch a contract in the neighborhood of $400 million when he becomes a free agent after the 2020 season.

Everyone knows Trout is a big Philly guy -- he's a staple at Eagles games -- and grew up nearby in south New Jersey.

"My god, could you imagine throwing Bryce Harper in right field and Mike Trout in center field?!"

Schilling played 9 seasons in Philly and is a member of the Phillies' Wall of Fame. 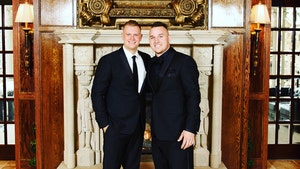 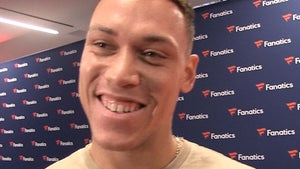