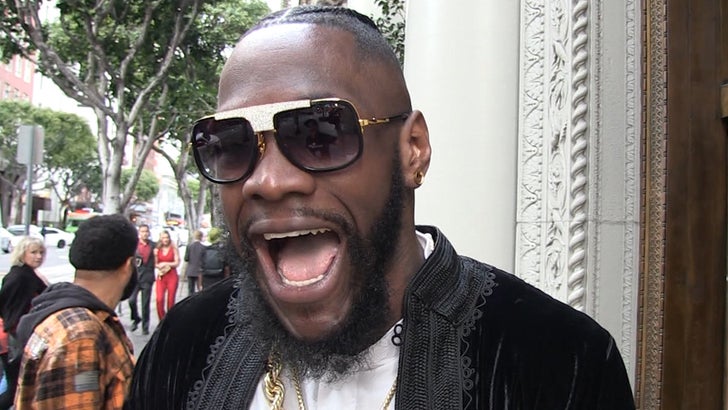 The Good News ... Deontay Wilder says he's in talks with Tyson Fury's camp and he's VERY confident the two sides will get a deal done for a rematch.

"I think that's something that is definitely gonna happen, but it's gonna take a little time now," Wilder tells TMZ Sports.

"Fury didn't want the rematch and I don't blame him. To be getting up off your ass like he did and to get a concussion, I wouldn't want to go again either!"

Of course, the two did battle back in December -- and even though Wilder knocked Fury down TWICE, Fury fought like hell and the bout was eventually scored a draw.

The two had initially talked about locking in a rematch right away -- but negotiations hit a wall and they both have since booked fights with other opponents in May and in June.

Wilder -- who was in L.A. to support his fiance Telli Swift's clothing brand Imperium -- is set to take on Dominic Breazeale in New York while Fury will fight Tom Schwarz in Las Vegas.

Wilder says the plan is to make sure Breazeale leaves the ring in a body bag. Yeesh. 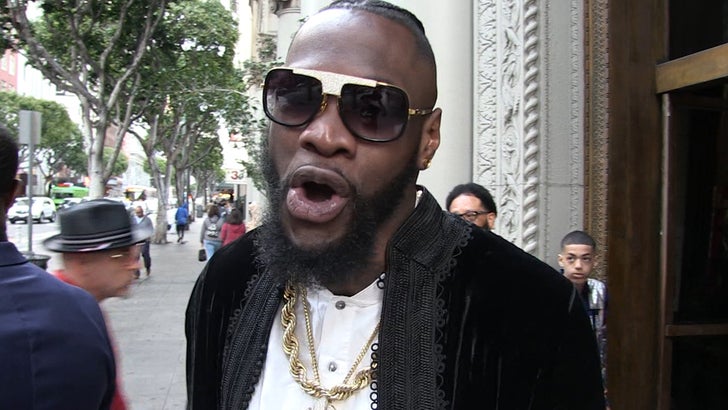 Wilder says "all parties are in conversation" ... and advises fans, "Good things come to those who wait." 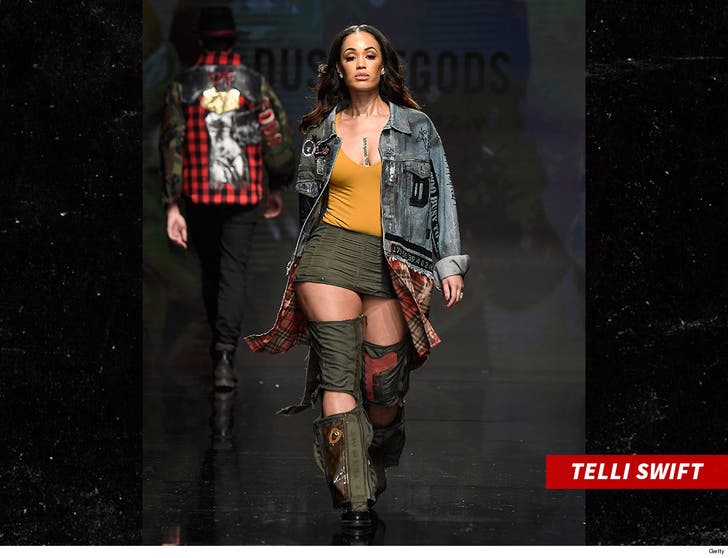 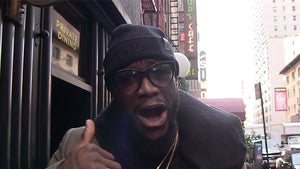 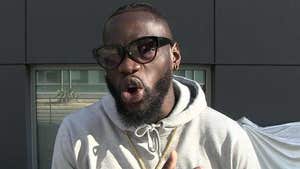