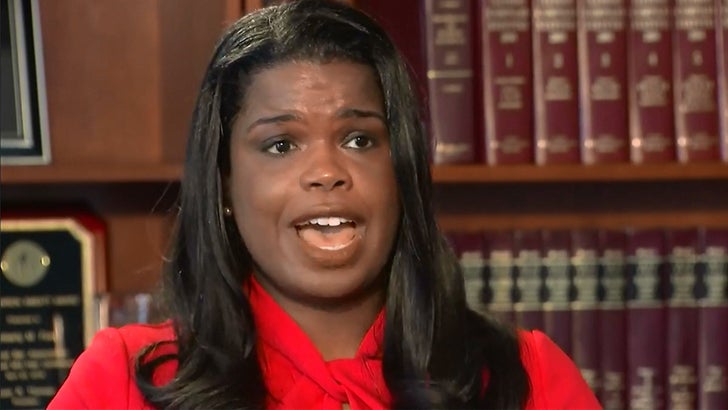 Foxx also broached the subject about her recusal and added there was zero outside influence on the case. Michelle Obama's former chief of staff, Tina Tchen, clarified her contact with Foxx saying, "Shortly after Mr. Smollett reported he was attacked, as a family friend, I contacted [Foxx], who I also know from prior work together."

"My sole activity was to put the chief prosecutor in the case in touch with an alleged victim's family who had concerns about how the investigation was being characterized in public."

Cook County State's Attorney Kim Foxx is going to bat for her office, which opted to let Jussie Smollett walk ... saying the public just doesn't understand this is how the law works.

Foxx went on WBEZ Radio in Chicago Wednesday and said she understands the confusion for those on the outside "who don't understand the intricacies of the justice system, who don't understand alternative prosecution or diversion or alternate outcomes outside of prison or lengthy probation." 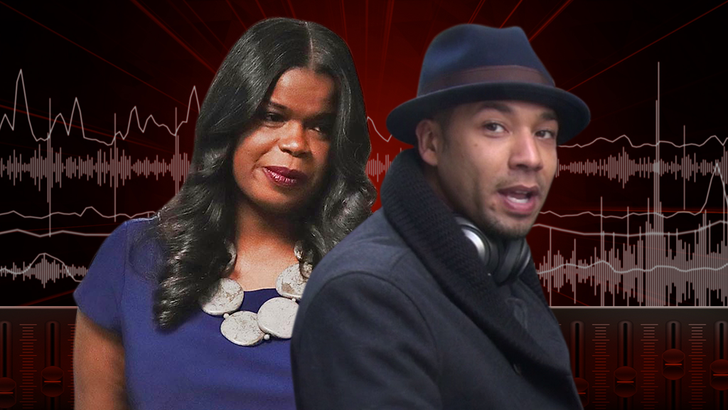 On the flip side, Foxx -- who recused herself from the case -- says those who know the legal system know "the likelihood that someone would get a prison sentence for a Class 4 felony is slim."

As we reported ... First Assistant to the Cook County State's Attorney Joseph Magats said prosecutors dropped the case because Smollett doesn't have a violent criminal history and lying about the alleged attack was NOT a violent crime. 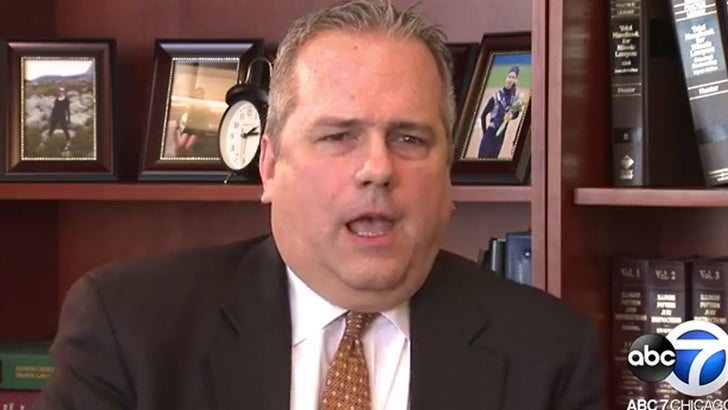 Foxx echoed Magats sentiment that although the charges were dropped ... everyone in their office backs the police investigation, and believes Jussie staged the attack. As she put it to WBEZ, you don't typically see people "give up $10,000 of their hard earned money" unless they're being held accountable for something. 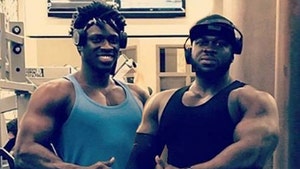