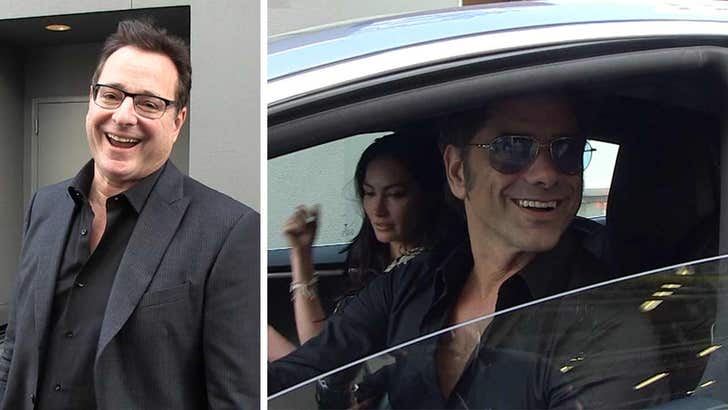 A couple of Lori Loughlin's "Fuller House" costars are hesitant to talk about her legal situation, but the looks on their faces make it pretty clear ... they've got lots of love for her.

Bob Saget and John Stamos were leaving Avra restaurant in Beverly Hills Thursday when we asked if they're still supporting Lori ... or if they're upset with her in any way for her alleged part in the college admissions bribery scandal.

Bob had a little more to say, telling us you love who you love and stick with them ... echoing the message of another "Fuller House" star, Candace Cameron Bure, at the Kids' Choice Awards.

That's a sentiment with which Stamos agrees, but other than that he's tight-lipped.

As we reported ... Loughlin's not coming back to "Fuller House" for its fifth season, and also lost her Hallmark gig in the wake of her arrest for allegedly paying bribes to get her kids into USC.

Her husband was also indicted, along with Felicity Huffman and several other parents with children in prestigious schools like Yale, Harvard, Stanford, Georgetown and UCLA. 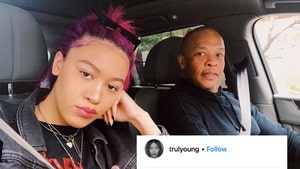