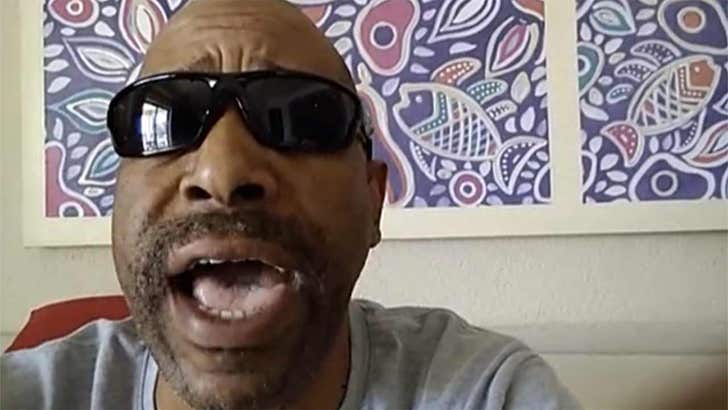 For Tone Loc, the sight of someone rocking the Confederate flag reminds him prejudice is alive and well in this country ... which is why he went off on a teen who was wearing it.

The rapper was on "TMZ Live" Friday and told us why he got so heated last weekend at Midland International airport in Texas. ICYMI ... Loc took offense last weekend to a teenage boy wearing a hat with the stars and bars and the word, "Rebel."

Tone went off on Mom, first ... telling her, "F**k the Confederate flag." He also got in the dad's grill and put him on blast for allowing his son to wear that hat deep in the heart of Texas. 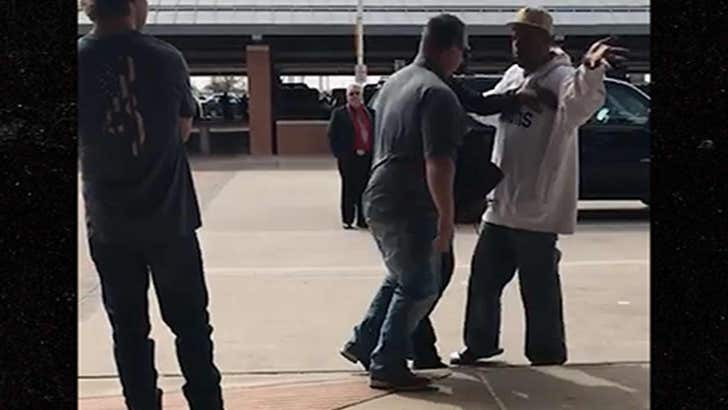 Tone Loc tells us he first told the teen, "Your hat is whack" as he was grabbing his luggage from baggage claim. As he walked out, Tone says the kid's mom started going off on him ... prompting the clash.

He ended up in handcuffs, but was NOT arrested.

Tone's message here is clear -- wear whatever you want, but realize there might be consequences. 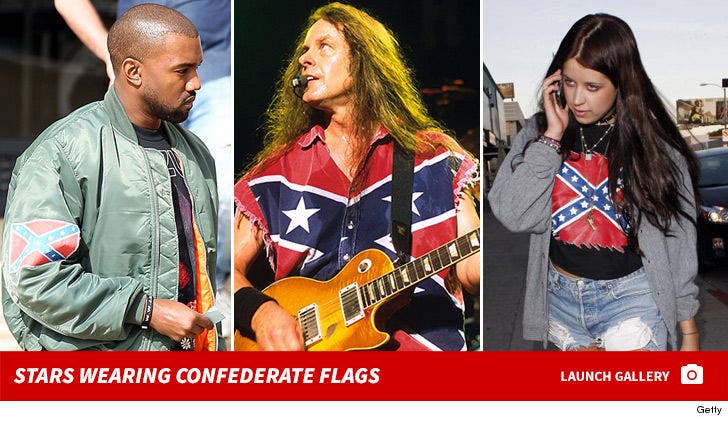 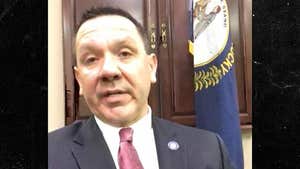