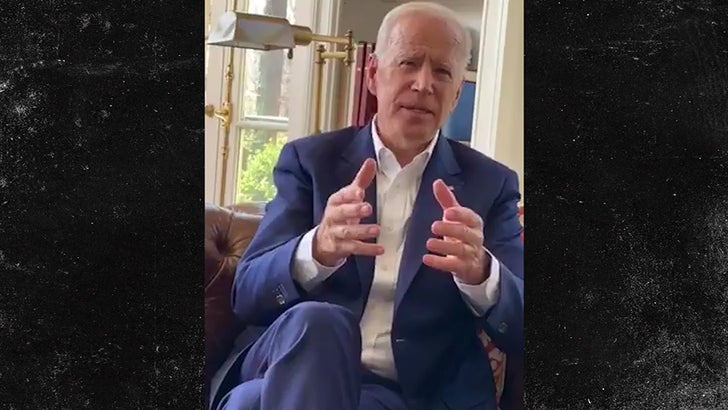 Joe Biden is promising to change his ways in the wake of allegations he's gotten way too close for the comfort of at least 2 women.

The former Veep -- and expected Presidential candidate for 2020 -- is addressing the handsy allegations head-on ... saying it's just who he is, or at least who he HAS been. Biden added, in a video posted Wednesday, he'll get himself in check going forward and be mindful of people's personal space.

Joe says he's always thought of politics as a way to connect to people ... and that he took that to heart quite literally, with handshakes, hugs, shoulder squeezes and other forms of embrace.

He doesn't mention kissing women's heads, though, as Lucy Flores claims he did to her back in 2014. Another woman accused him of pulling her in by the neck to rub noses at a fundraiser in 2009.

In his kinda-mea culpa vid, Biden acknowledges the boundaries of personal bubbles have been reset, and says he'll change too.

His video response couldn't have been better timed, as President Trump and the GOP lean into lampooning Biden for his touchy-feely tendencies.

There was even an attack ad released by a conservative super PAC that labels Biden as "Creepy Joe" ... and shows kids watching reports about him on TV. 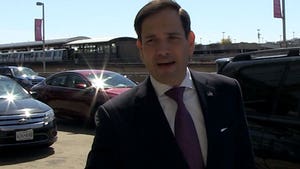