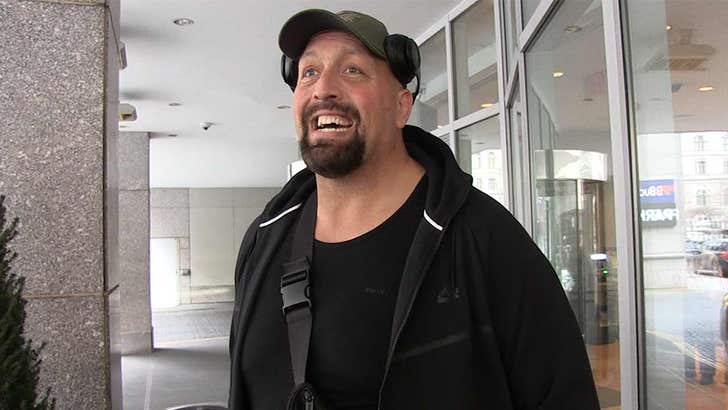 The Big Show is about to pin John Oliver's scathing critique about professional wrestling ... saying the sport is safer than it's ever been, and pointing to himself as proof.

Oliver DESTROYED the WWE on his HBO show, saying the organization is unsafe and exploitative of its workers, pointing to the untimely deaths of several of the past wrestlers as proof.

We got Big Show out in NYC -- gearing up for Wrestlemania35 -- and asked him what he thought of Oliver's 20-minute tirade ... and he said wrestling has cleaned up its act, and used himself as the proof.

"The industry's changed. It's done everything it can to protect the athlete and create longevity for the athlete. I'm 47 and I'm still rocking and rolling, so they're doing something right."

Show also says wrestlers -- including himself -- know the dangers before they sign up, and that's gotta mean something.

"I've had a lot of injuries, I knew from day one stepping through the ropes that it was not an easy job, it was a job that was gonna put myself at risk. I took the paychecks, I took the fame, I took the fortune."

We gotta admit, Show does look pretty good ... and we're not just saying that because HE COULD CRUSH US. 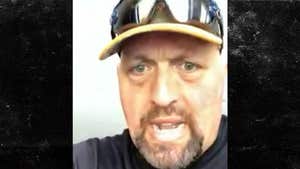 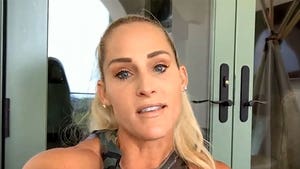