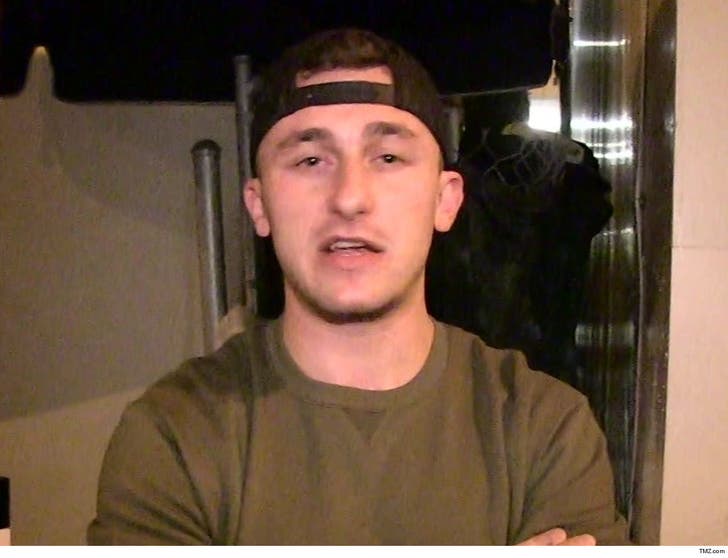 Who's ready for John Football!?!?!

The athlete formerly known as Johnny Manziel has a new name -- he's more of a "John" type of guy now ... telling people he's dropping the "-ny" from his moniker.

The quarterback announced the image makeover on the "Dan Patrick Show" on Monday ... saying "I actually go by John these days."

It's not a bad time to hit the restart button for Manziel ... he's had a rough few weeks -- the AAF shut down operations and his estranged wife bashed him on social media for allegedly cheating.

During the show, Manziel also addressed leaving the CFL to play for the Memphis Express ... saying "I was so hungry to get back on the field and start playing, I took the first chance I could."

"When I looked up a year later, things [in the CFL] weren't exactly what I thought they'd be. When I signed in Hamilton with June Jones I thought it would be like a Colt Brennan Hawaii highlight film."

"No regrets, it's just one of the chapters I've closed the book on and moving forward now."

As for whether it was a mutual agreement, or whether the CFL pushed him out, John wouldn't say.

"I don't want to go into detail, but looking back, I'm happy. Memphis was exactly what I needed in my life. First day being on the field with 11 men the game slowed down, it was perfect for me."

Will John Manziel get back to the NFL?? Who knows? But, one thing's for sure -- Johnny Manziel won't. 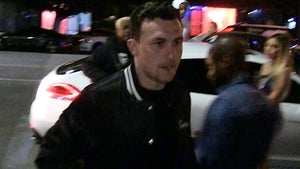 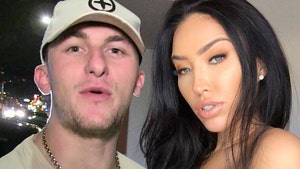