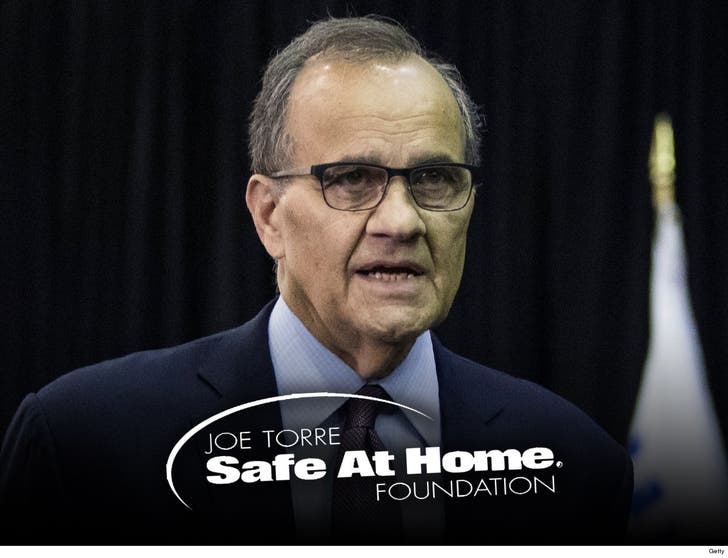 MLB legend Joe Torre is joining the protest against the Sultan of Brunei -- yanking his big charity dinner from the Sultan's Hotel Bel-Air over disgusting anti-gay laws in the tiny Asian country.

Brunei has enacted horrific new laws in which gay sex is punishable by stoning to death. Several huge stars and companies are now boycotting businesses owned by the Sultan of Brunei, which include the Hotel Bel-Air.

Torre's annual Safe at Home Foundation L.A. Dinner event had been scheduled to take place on April 25 at the Hotel Bel-Air, which has hosted the event for years.

But, that streak is over ... TMZ Sports has learned Torre's foundation has already moved the event to the Sunset Tower Hotel because they do not want to do business with Hotel Bel-Air until the laws in Brunei change.

The move comes after 2 other big foundations -- The Special Needs Network and The John Wayne Cancer Institute -- moved previously scheduled galas out of the Beverly Hills Hotel, which is also owned by Brunei's ruler, Hassanal Bolkiah.

As for Torre's dinner -- the event raises money for Joe's charity which supports children who have witnessed or experienced violence in their homes. It's a good cause.

A bunch of huge stars are scheduled to attend ... including Bob Costas, Mariano Rivera and more. 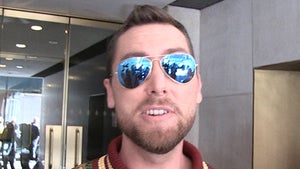 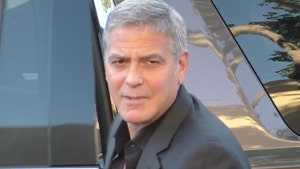