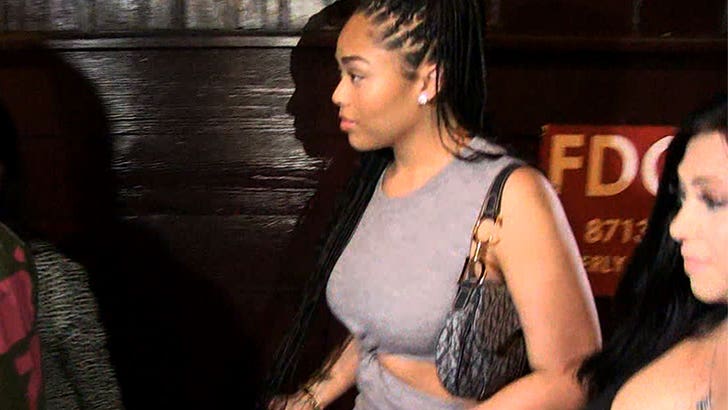 Jordyn Woods is back in L.A., and she's already doing the most by doing "Way Too Much" with one of Jake Paul's young YouTube buddies. Hey, girl's gotta eat!

The outcast Kardashian-Jenner sidekick hit the Peppermint Club in WeHo Monday night, where she and 16-year-old influencer Justin Roberts were promoting the upcoming release of their new music video for his track, "Way Too Much."

Jordyn has a cameo in the video and even teased a shot of herself last month on the set.

Unclear why Jordyn is working with Jake's Team 10 crew -- most of whom are super YouTube famous, including Justin -- but what is clear is that she's making moves for herself now.

Jordyn has not shied away from the public spotlight ever since her cheating scandal with Tristan Thompson, which obviously got her excommunicated from Kardashian country.

It doesn't seem that's hindering her ability to make a buck and pose for the cameras though -- she especially seems to be doing just fine on the latter, for sure. 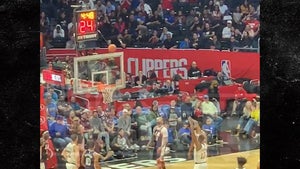 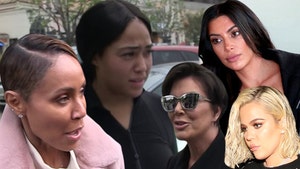