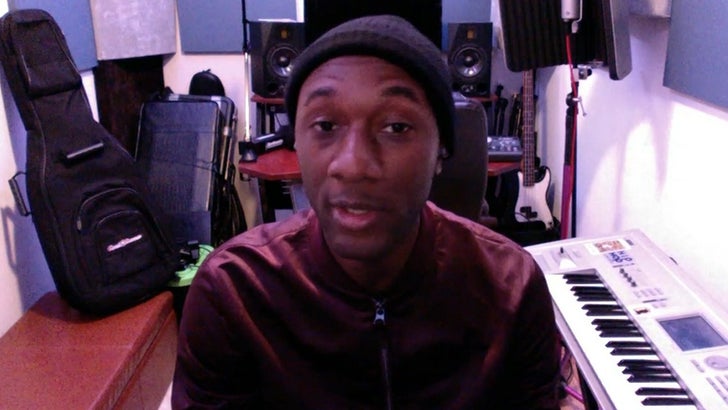 Avicii wanted Aloe Blacc for his next big single, but Aloe didn't know that until AFTER the late superstar DJ died.

Aloe tells TMZ ... he got involved with collaborating for Avicii's "SOS" track, which dropped Wednesday as the new single in Avicii's posthumous album, "TIM." But, get this ... the Grammy-nominated singer tells us Avicii's team found out about the DJ wanting Aloe after reading notes the DJ had left behind.

As we reported ... Avicii was close to completing the new album before his tragic death a year ago this month. He left behind a collection of nearly-finished songs, along with notes, email conversations and text messages about the music.

And that's how Avicii's team learned the DJ wanted Aloe Blacc for "SOS."

Check out the vid ... Aloe -- who had previously collaborated with Avicii for the 2013 hit, "Wake Me Up" -- talks about the song's importance on asking for help when dealing with mental health issues.

As we reported ... proceeds from the album -- slated to drop June 6 -- benefit the Tim Bergling Foundation to help prevent mental illness and suicide. 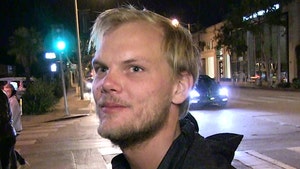 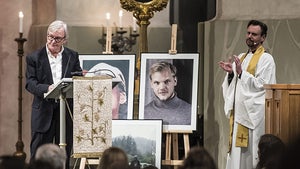