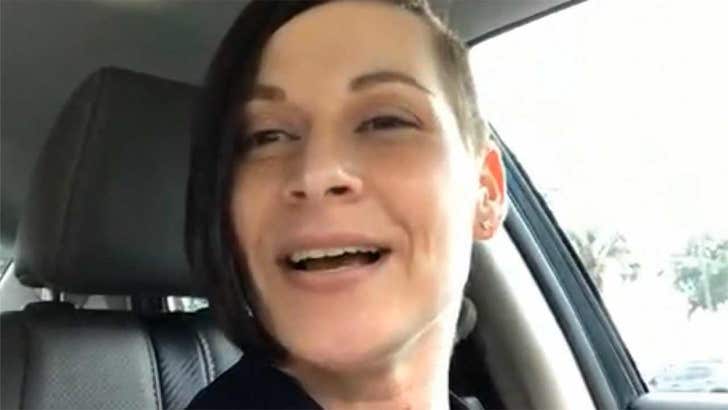 Lee Ann Yanni -- who suffered major injuries in the 2013 Boston Marathon Bombing -- is returning to course on Monday to run 26.2 miles ... all to raise money for military families in need.

Yanni was a spectator at the 2013 marathon when shrapnel from one of the bombs hit her leg causing broken bones, severed nerves and other major injuries.

But, Yanni is a beast -- and just 6 months later, she completed the Chicago Marathon in 5 hours, 43 minutes. Amazing! 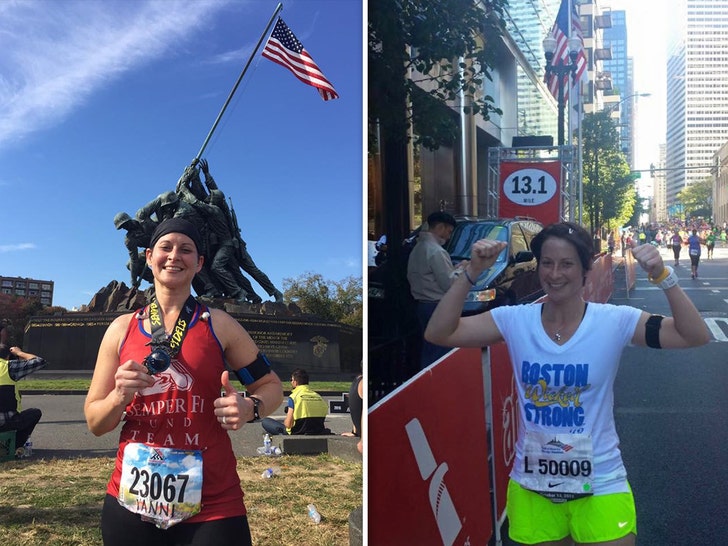 And, on Monday, she'll lace up her shoes to do it again -- not only to stick it to the scumbags behind the bombing but also to raise money for the Semper Fi Fund.

The Fund provides resources and support for combat-wounded, critically ill and catastrophically injured members of the U.S. Armed Forces and their families. It's a great cause.

So, where did Yanni find the physical and emotional strength to get back out there? We spoke with the 37-year-old who told us she couldn't have done it alone.

If you want to help Yanni ... click here to donate. 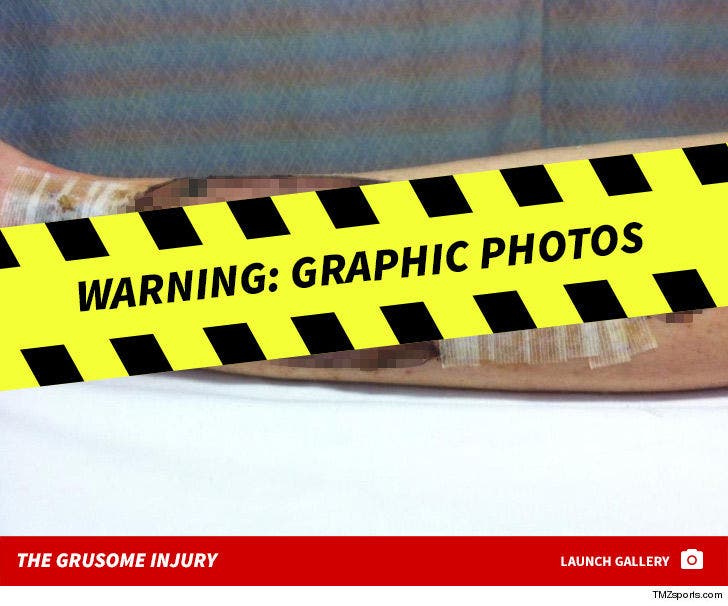 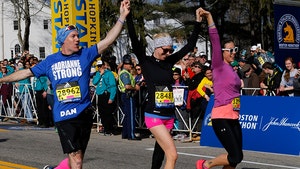 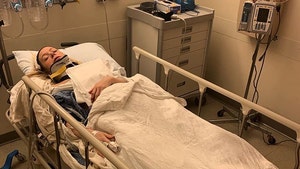