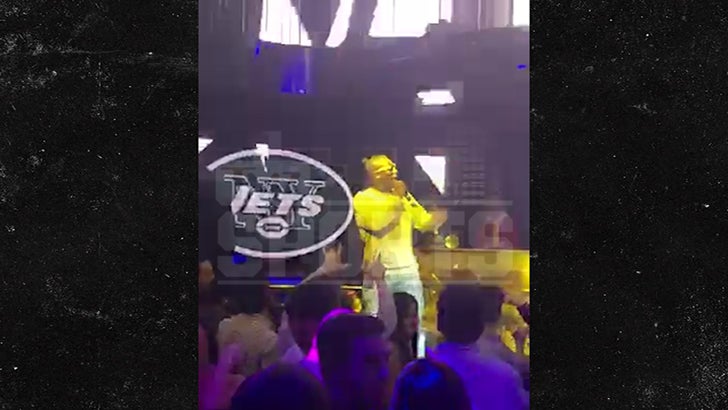 Le'Veon Bell wants to show off his love for the Jets wherever he goes ... repping his new team while performing at a nightclub over the weekend ... and TMZ Sports has the footage!!

The $52.5 million man showed some serious Gang Green loyalty during his 20-minute performance at HQ2 Nightclub at Ocean Casino Resort in Atlantic City ... showing off his new team's logo on the big screen and even starting a massive J-E-T-S chant!!

Bell fittingly performed songs like "Lotto" and "Talk of the Town" during his set... and we're told the crowd loved it.

The NFL superstar definitely ain't shy of getting onstage and performing in front of people ... but he sure as hell didn't show love like this for the Steelers. 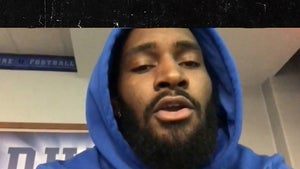 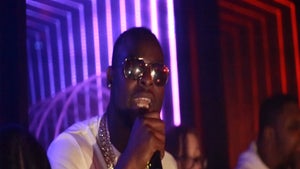