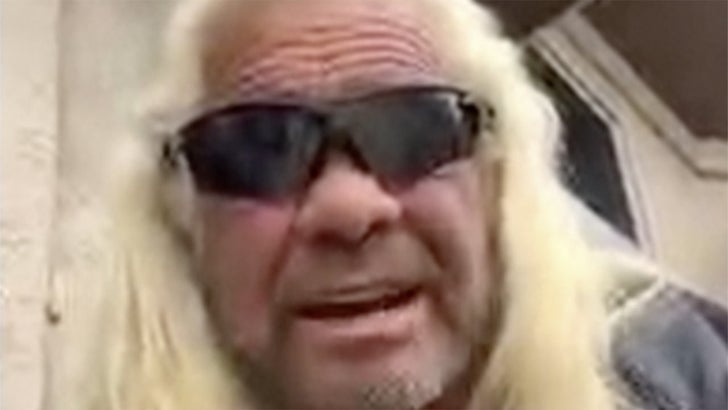 Forgive Dog the Bounty Hunter if emergency alerts on his phone make him jumpy -- because the one about a possible Columbine copycat threat threw Beth and him into a panic to find their son.

Dog was on "TMZ Live" Wednesday and revealed his family's harrowing day after the FBI announced a massive manhunt to find Sol Pais -- the woman authorities described as armed and extremely dangerous due to her Columbine obsession, her purchase of a shotgun and "pilgrimage" to Colorado days before the tragedy's 20th anniversary.

Dog says he got the emergency alert Tuesday about an immediate lockdown at his son, Garry's high school ... while he and Beth were in Hawaii. The fact they couldn't get Garry on the phone created some moments of terror as they jetted back to Denver.

As you know, the crisis was averted ... as Pais was found dead from a self-inflicted gunshot wound.

The whole ordeal reminded Dog of another alert he got while on the islands last year -- that one was about a "ballistic missile inbound." Of course, that turned out to be a false alarm.

The good news is, Dog told us there's a happy ending for Garry and his classmates. 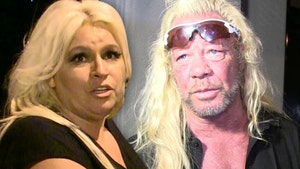 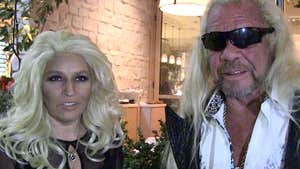