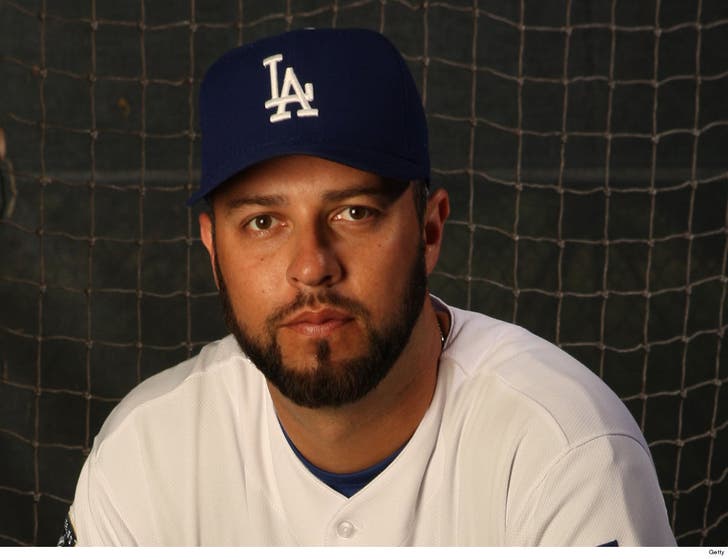 The ex-MLB star surrendered to authorities in San Diego on Friday to begin his 3-year prison sentence in his cocaine case -- and after his sentence, he's expected to be deported to Mexico.

As we previously reported, Loaiza -- who made more than $40 MILLION during his 14-year MLB career -- was arrested last year after cops say he was trying to move 44 pounds of cocaine from a house located near a school.

The 47-year-old was quiet and stone-faced as he walked into the federal courthouse on Friday -- not saying a word to the waiting media.

The whole story is insane ... Loaiza was busted by the San Diego County Sheriff's Dept. back in Feb. 2018 during a routine traffic stop.

Cops say a search of the baseball player's car led to the discovery of a "sophisticated aftermarket compartment used to conceal contraband."

He later pled guilty to felony cocaine possession with intent to distribute. 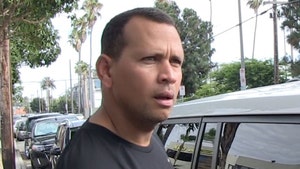 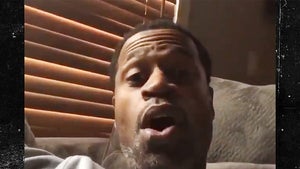