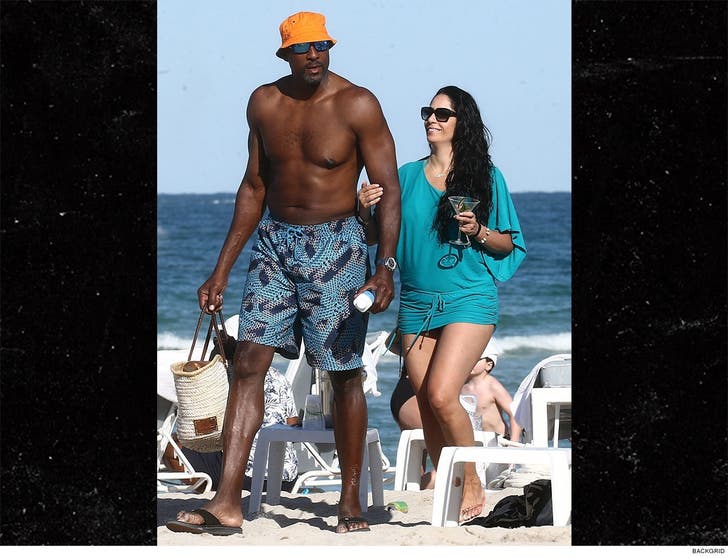 Alonzo Mourning had 7,137 rebounds during his NBA career ... and now he can add one more to the list.

The 49-year-old was spotted cruising the beach in Miami with a new lady on his arm -- just months after splitting with his wife of 22 years.

Back in February, it was reported Zo and Tracy Wilson Mourning decided to separate and move forward with a divorce. The two had met back in 1980 and had 3 kids together.

Alonzo made a TON of money during their relationship -- reportedly raking in more than $147 MILLION during his NBA career, not including endorsement money.

But, it seems the former NBA star is moving on ... because he was arm-in-arm with a new lady on Miami Beach during Easter weekend.

It's been more than 10 years since Mourning last played in the NBA -- but he still looks pretty solid.

Mourning was inducted into the NBA Hall of Fame back in 2014 and now works in the Heat front office as a player development guy.

As for the identity of the new woman -- it's a mystery so far but one thing's for sure -- SOMEONE NEEDS TO REFILL THAT MARTINI GLASS! 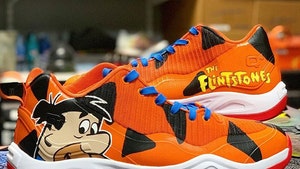 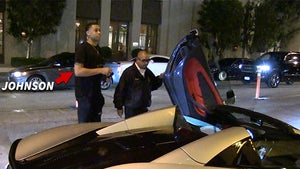