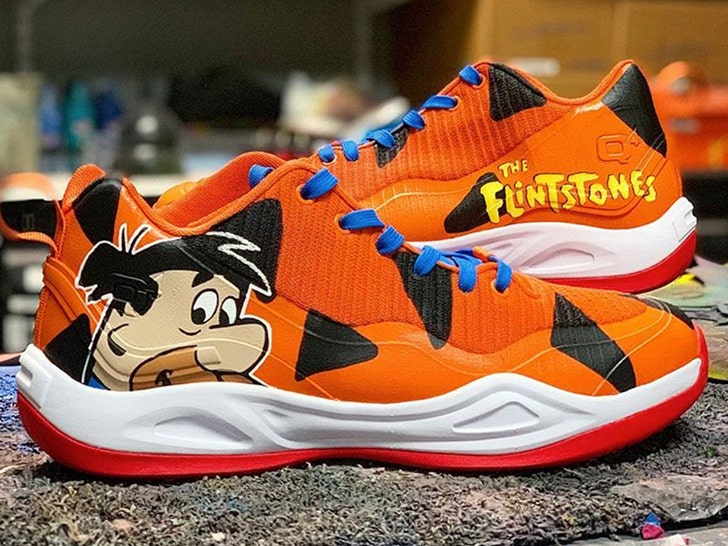 Detroit Pistons guard Langston Galloway is goin' prehistoric with his sneaks on Saturday ... copping a sick pair of Fred Flintstone shoes for his big playoff game!!

TMZ Sports has learned -- the 5-year vet wanted to do something extra special with his Q4 EM-55 kicks for Game 3 of the first round of the playoffs against the Milwaukee Bucks.

We're told Galloway hit up Marcus Rivero -- AKA Soles By Sir -- to whip up a one-of-a-kind pair for the big game ... complete with the orange and black pattern of Fred's iconic outfit. 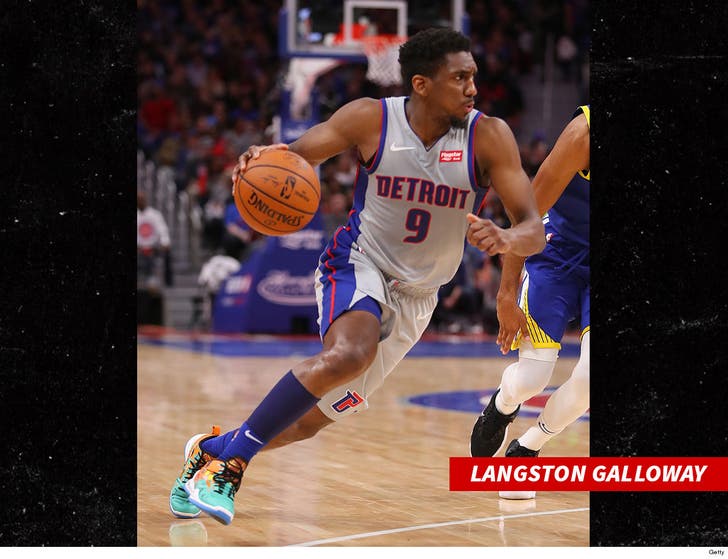 It's pretty much a do-or-die moment for the Pistons, who are down 0-2 in the series ... so maybe they'll give the squad some extra motivation.

As for Soles By Sir, he's the guy behind Montrezl Harrell's Nipsey Hussle kicks from last week ... and has worked with other athletes like Christian Yelich and Baker Mayfield. 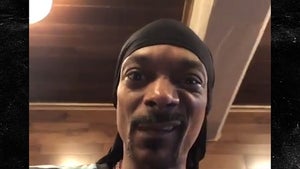