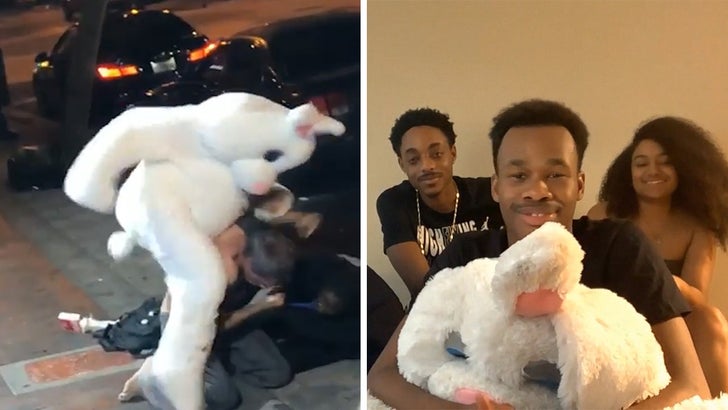 The Internet-famous Easter Bunny vigilante says he sprung into action without thinking twice about the fact he was rocking a furry suit ... because he'd spotted a damsel in distress.

The hero-bunny is Antoine McDonald and he tells TMZ ... he saw a guy spit on a woman Sunday outside the Underground Public House bar in downtown Orlando. Antoine says he saw it from across the street and quickly ran over to help her.

It all happened so fast, Antoine says he didn't even have time to unzip his suit or even bother to look for cars as he scrambled to get across the street and to the woman's defense. The video of him -- fully furred out -- going HAM has, naturally, gone viral. When's the last time you saw an Easter bunny open a can of whoop-ass?? 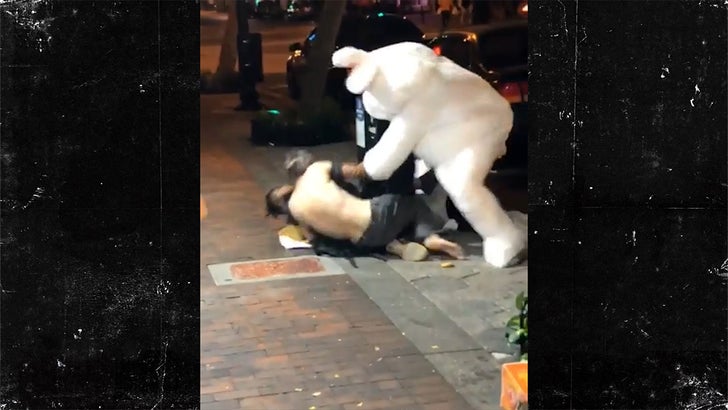 The video of Antoine breaking down the brawl is almost as entertaining as the fight itself. Our fave parts? When the boxing bunny went from throwing haymakers to shadow boxing ... much to the crowd's delight.

Also, you gotta see Antoine revealing what cops told him immediately after they broke up the fight. Amazingly, nobody got arrested. 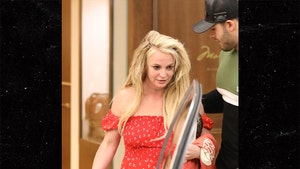 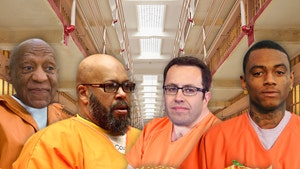