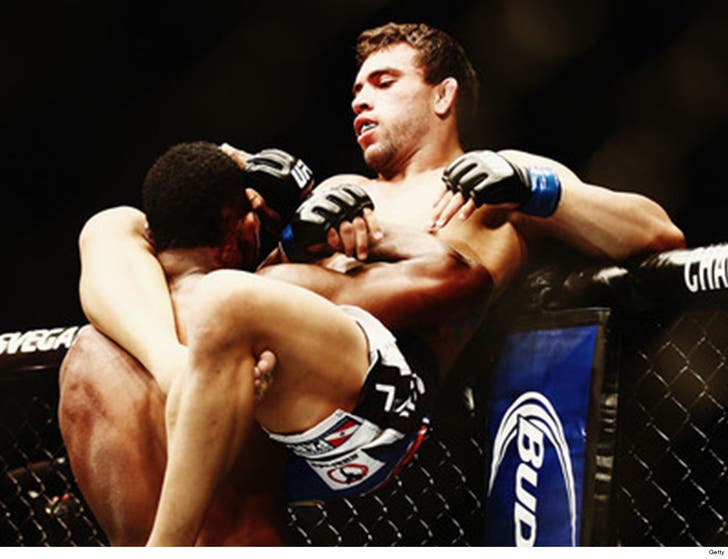 A former UFC fighter was hit by a car and killed in Brazil after officials say he got into an argument with his rideshare driver.

The fighter is 26-year-old Rodrigo de Lima -- who fought Neil Magny in 2014 and Efrain Escudero in 2015 during his stint in the UFC. He lost both of those fights.

Rodrigo was a passenger in a car in Belem, Brazil when he got into an argument with the driver. According to reports, the driver stopped the car and booted de Lima from the vehicle.

Once outside the car, the driver allegedly drove away from the scene -- then turned around and struck de Lima from behind, killing the fighter.

There are reports the driver was working for Uber at the time of the incident. We've called Uber to confirm but so far, no word back.

Officials are currently on the hunt for the driver. De Lima is survived by his wife and two young children. 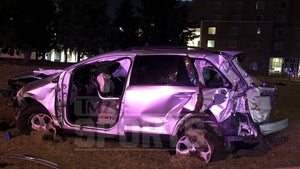 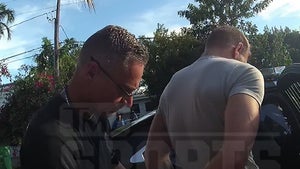