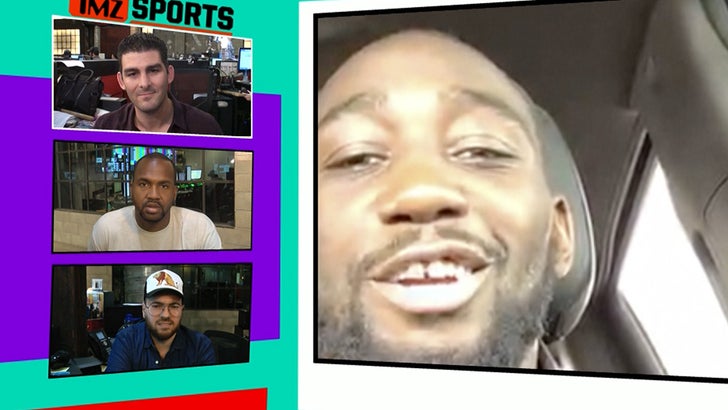 Terence Crawford tells TMZ Sports ... Amir Khan was SMART to quit in the 6th round -- because the beating was only gonna get WORSE for the fighter.

We spoke with "Bud" about that smackdown he put on Khan on Saturday -- in a fight where Khan quit after taking an accidental low blow.

Crawford says Amir essentially "took the easy way out" -- because Terence was finally starting to open up and the beating was only going to get worse.

"I honestly feel like [Amir's trainer] stopped him before anything bad happened to him."

Crawford says Amir will have to live with his decision to quit for years because it's "something people will talk about for ages."

We also spoke with Crawford about the next big fight ... a potential matchup with superstar Errol Spence.

EVERYONE wants to see it -- but a behind-the-scenes feud between Crawford's promoter Bob Arum and Errol's promoter Al Haymon could prevent the fight from going down.

Crawford says he hopes everybody can be "adults" about the situation -- and if they are, he's confident the fight can get made.

Check out the full interview with Crawford tonight on "TMZ Sports" -- which airs weeknights on FS1. 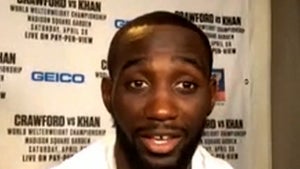 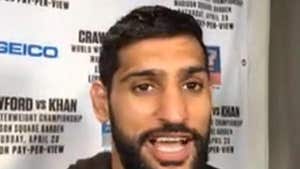 Amir Khan Says Viral Bottle Trick Video Is Real, Took Him An Hour To Do!