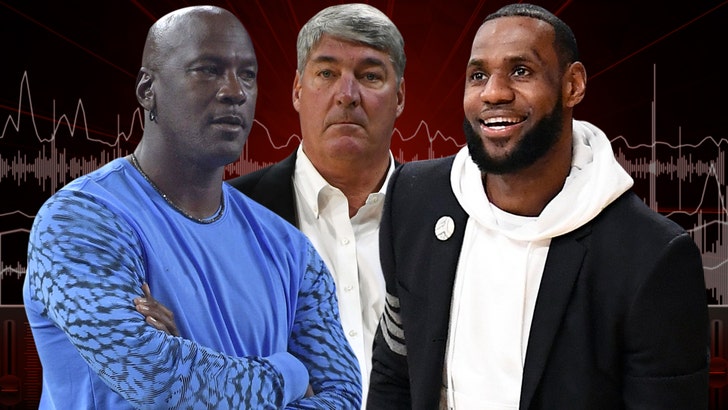 Bill Laimbeer wants to hand Michael Jordan one more "L" ... 'cause the NBA legend says LeBron James is the greatest of all time "every day of the week!!!"

Bill knows what it's like to beat MJ -- the "Bad Boys" Detroit Pistons defeated the Chicago Bulls on their way to back-to-back titles in 1989 and 1990 ... and he had his fair share of tense moments with Jordan.

But, Laimbeer ain't saying this because he's still got a grudge against MJ ... telling Fox Sports Radio's "The Odd Couple" his reasoning behind his choice.

"[LeBron] came into the league involving his teammates from the start, at 18 years old," Laimbeer says.

"He understood how to play team basketball, both offensively and defensively, from day one. Jordan had to learn that."

"No one has single-handedly done what LeBron's done," he added ... noting LBJ has taken some awful teams to the NBA Finals (we're looking at you, 2007 Cavs).

As for how LBJ would fare in Laimbeer's era ... the dude is not backing down, saying straight-up, "If he was in our generation, he would've been by far the greatest that you've saw in your entire, whole world." 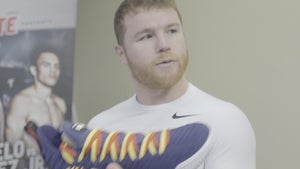