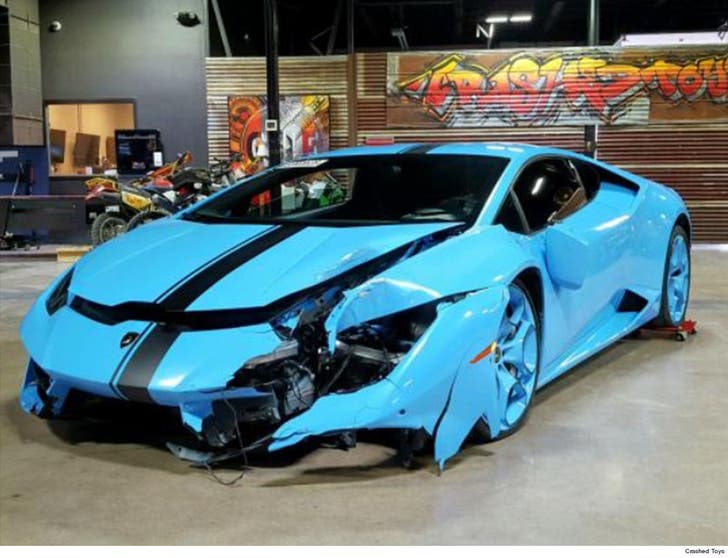 Ex-Dallas Cowboys WR Terrance Williams NEVER fixed up the expensive Lamborghini that he wrecked in Texas last year ... and now the smashed up supercar is up for auction at a HUGE discount!!!

Remember, back in May 2018 ... cops found TW's 2017 Lambo Huracan wrapped around a light pole in Frisco, Texas with no driver in sight. 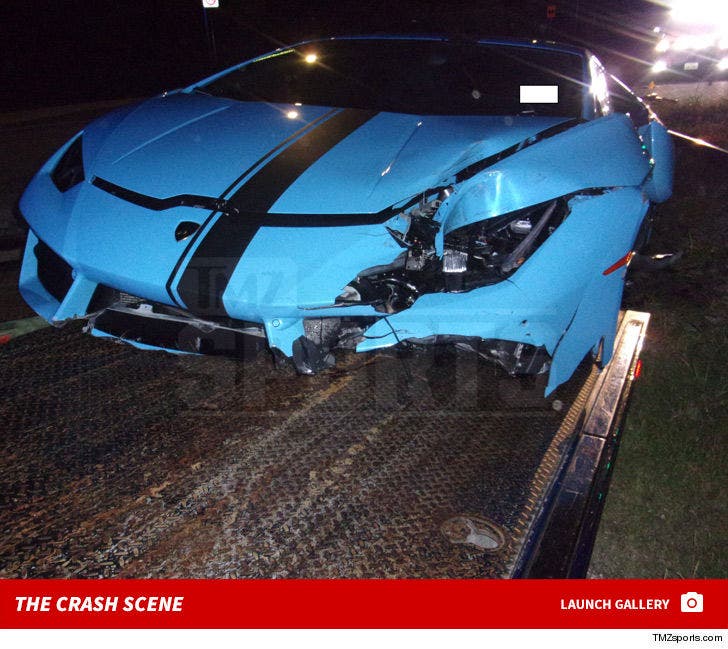 Cops later found a drunk Williams trying to bike to the crash scene (he fell down) with the Lambo key still in his pocket. Despite the evidence, he denied being the driver who crashed the car. Suuuuuuure.

Instead of taking the car in for repairs, which could cost a FORTUNE -- the car was eventually handed over to the insurance company ... which ultimately decided to auction the wreckage. 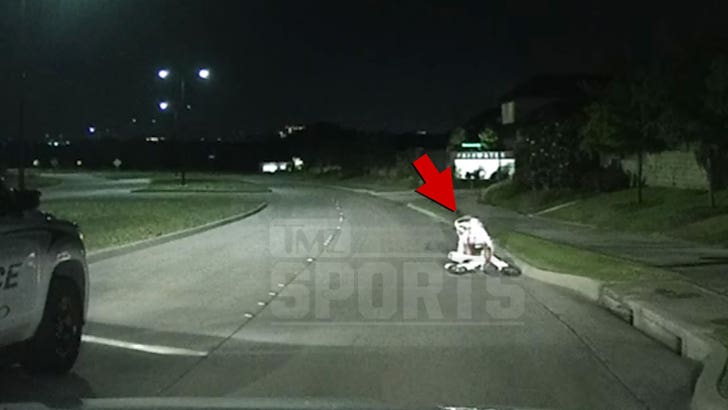 Now, the car is up for sale through Crashed Toys Dallas -- which specializes in selling used and damaged exotic cars.

Seems to be a bargain because the estimated retail value is $218,460, according to the site.

But, buyer beware -- Crashed Toys says, "Unit is sold as is and without guarantee."

The problem, of course ... there's tremendous damage to the front driver's side, including tire damage.

As for Williams -- he was initially hit with misdemeanor public intoxication for the incident -- but the charge was dismissed after he paid for the damaged pole and completed an online alcohol awareness course. 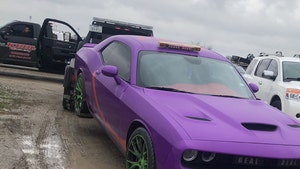 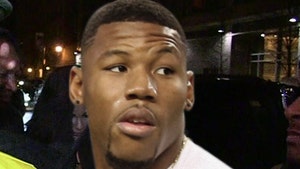