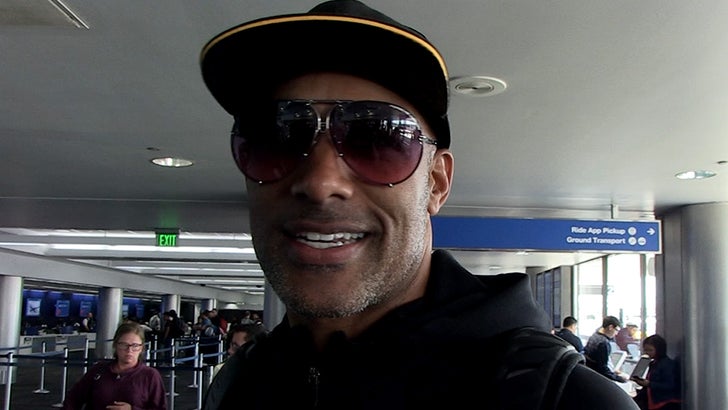 Before he was Captain Robert Sullivan, he was crushin' kids on the tennis court ... and actor Boris Kodjoe tells TMZ Sports he was so good, he could've been one of the best players in the world!!!

We spoke with the "Station 19" actor at LAX about his love for the sport ... and asked him straight-up if he had what it takes to make a career out of it if he wanted to.

As it turns out ... Kodjoe is a freakin' beast ... and says he was ranked in the top 10 at the junior level, went on to play at Virginia Commonwealth University in the '90s on tennis scholarship for 4 years.

So what happened??? Kodjoe explains a back injury forced him to seek employment off the court ... and he ended up doing all right -- he's starred in the movie "Brown Sugar" just a few years later. 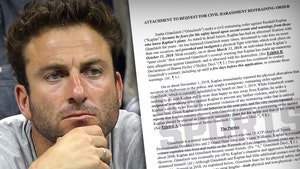 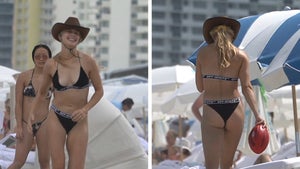