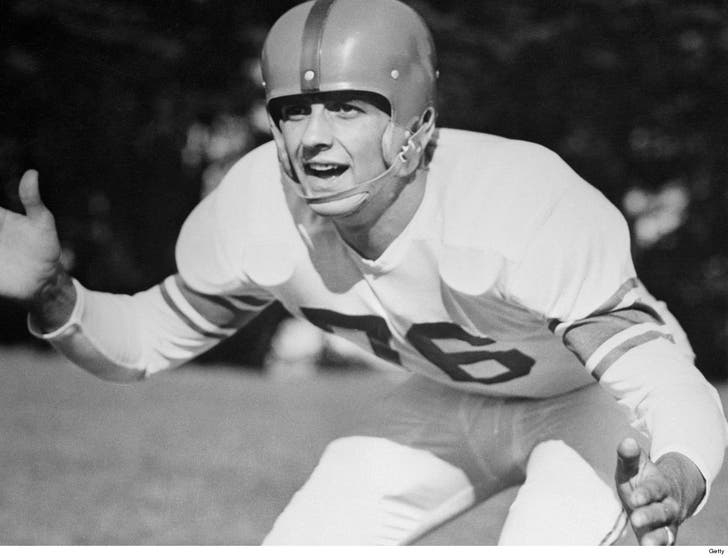 NFL Hall of Famer Gino Marchetti -- a 2-time NFL champ -- has died at the age of 92, his family confirms.

Marchetti wasn't just a legend on the field -- he was a U.S. Army soldier who bravely fought in the Battle of the Bulge as a machine gunner in World War II.

After he returned home from the war, Marchetti was selected in the 2nd round of the 1952 NFL Draft by the New York Yanks, which later became the Baltimore Colts.

Marchetti was such a stud, he was named to the NFL's 75th Anniversary All-Time Team, joining guys like Deacon Jones and Reggie White.

His number 89 jersey was retired by the Indianapolis Colts -- and he's a member of the Baltimore Ravens Ring of Honor.

Marchetti passed away at a Pennsylvania hospital with his wife, Joan, by his side.

Joan told the Baltimore Sun, "I kissed him and he knew me and smiled ... That was Gino’s way of saying goodbye." 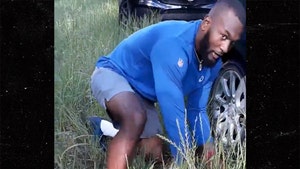 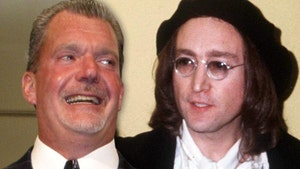