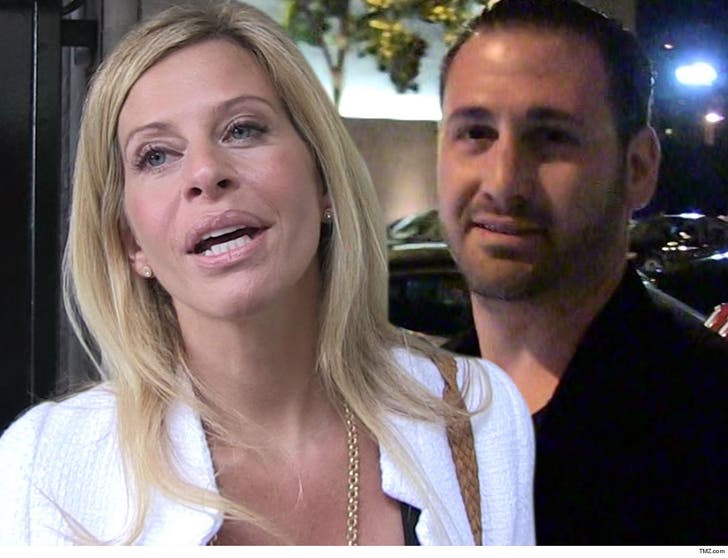 Former 'Real Housewives of New Jersey' star Dina Manzo and her husband are finally close to getting justice -- a man's been arrested for their violent home invasion.

Law enforcement sources tell TMZ ... James Mainello, a 51-year-old male from New Jersey is in police custody and is facing multiple charges for his role in the May 2017 incident. We're told DNA evidence was key in nailing the suspect ... who cops believe was one of the 2 alleged burglars. 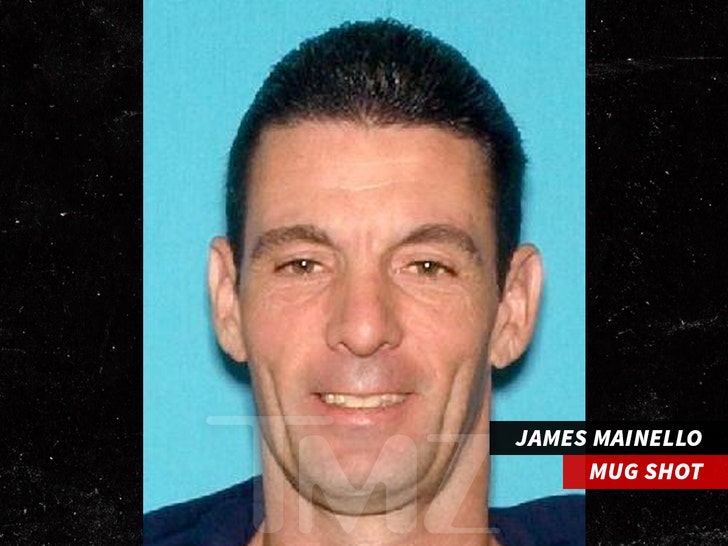 As we reported ... Dina and David Cantin were attacked as soon as they walked in the front door of their home. The suspects struck Dina in the face and head and bludgeoned David with a baseball bat.

The couple was then zip-tied while the perps ransacked the house ... making off with cash and jewelry.

Mainello's been hit with multiple robbery charges, a burglary charge, multiple assault charges, a theft charge and several others.

Dina and David's lawyer, Andrew Brettler, tells us everyone is extremely grateful to the New Jersey law enforcement authorities, "whose diligent investigation over the last two years culminated in today’s arrest."

The couple adds ... "Thank you to everyone who has expressed concern for our well-being. We’ve had such a great support system." 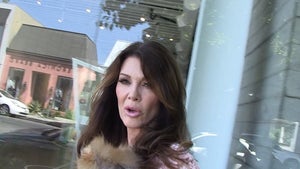