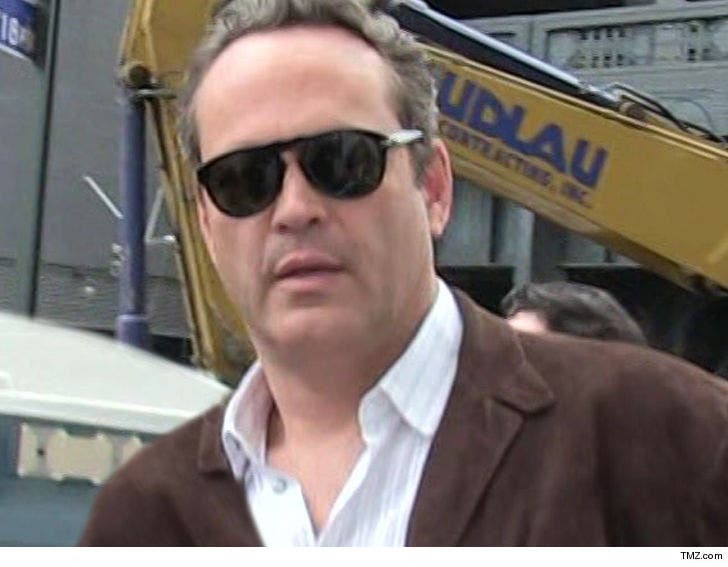 Vince Vaughn got a good result in his DUI case ... the DUI and other charges have all been dismissed after the actor pled no contest to "wet reckless" driving.

TMZ broke the story ... Vince was arrested in Manhattan Beach, CA, back in June, after being snagged at a DUI checkpoint. Cops say he was uncooperative when officers told him and his passenger to step out of the vehicle.

Vaughn was charged with driving under the influence, driving with a .08 blood alcohol level or higher, and disobeying a police officer ... all misdemeanors. 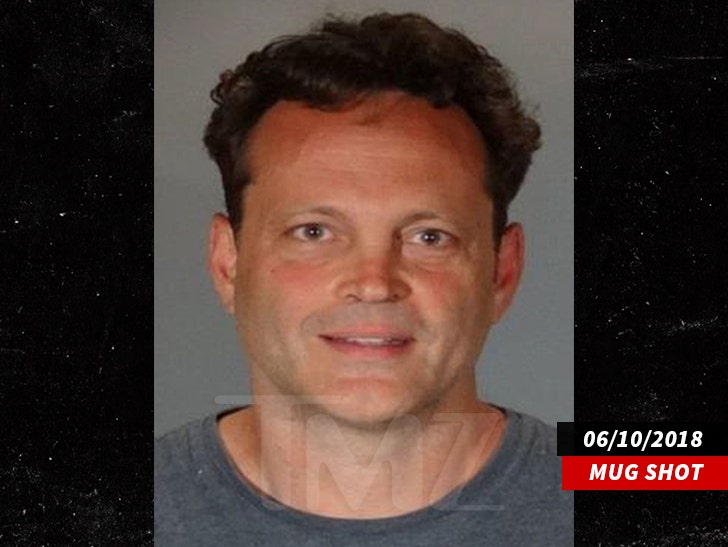 The 3 charges were just dismissed, and Vince -- who was not in court but was represented by his lawyer, Blair Berk -- pled no contest to wet reckless -- which is a reduced charge when someone drives with alcohol in their system, but it is not a DUI.

Vaughn will pay a $390 fine -- plus various penalties which ups the payout to around $1,700 -- and he must attend an alcohol ed course, and he'll be on informal probation for 3 years. 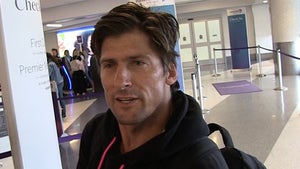