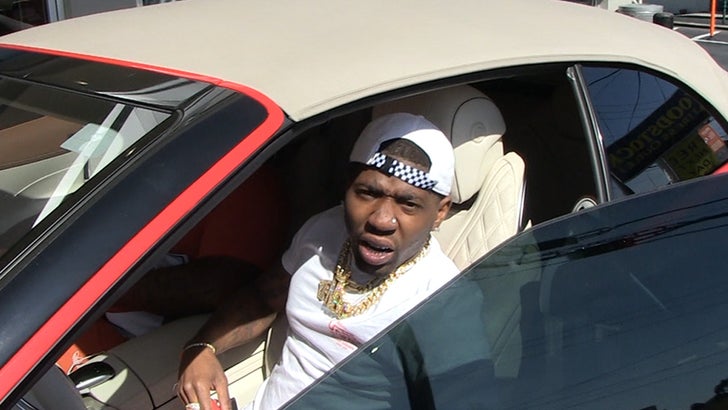 YFN Lucci's not a lawyer, but he has some legal advice for fellow Atlanta rapper Offset on how to handle that felony arrest warrant.

We got YFN leaving Icebox Diamonds & Watches in the ATL Thursday -- says he just dropped $500k in there, and was NOT shy about showing off his bling ... or his whip.

When we brought up Offset's case -- for allegedly smashing a fan's $800 phone -- YFN said it's hard for him to relate because he always shows his fans love and respect. Watch the clip ... he ripped a page out of his own playbook and handed it to the Migos rapper.

Lucci makes it clear he doesn't think Offset deserves a felony warrant for a mere slap of a phone, but he still needs to rectify the situation. The fan told us he just wants Offset to pay for his broken phone and not be arrested ... so YFN might be on to something.

However, we broke the story ... Offset's insisting he didn't damage Junior's phone and believes he's now being exploited over the altercation. 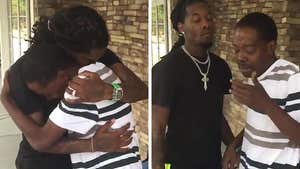 Offset Reunites With His Father After 23 Years Apart 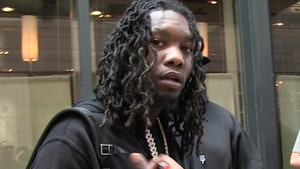