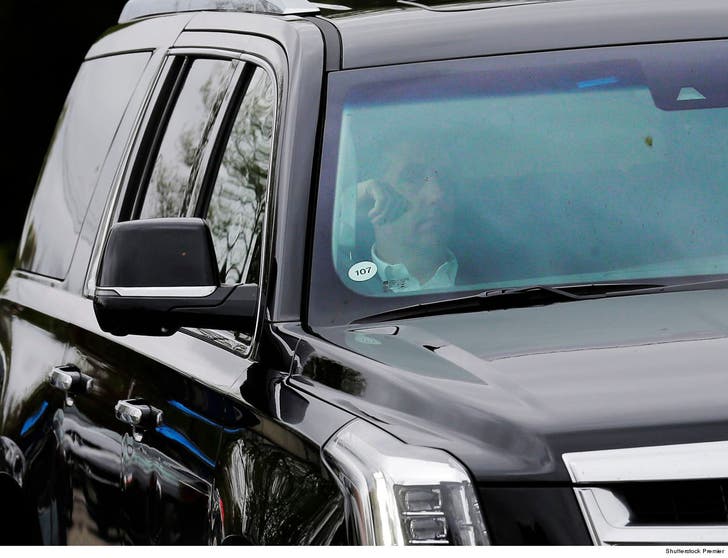 Michael Cohen's got the Monday blues on steroids ... he just checked himself into prison to begin his 3-year sentence -- but on the positive(ish) side he can hang with The Situation from "Jersey Shore." 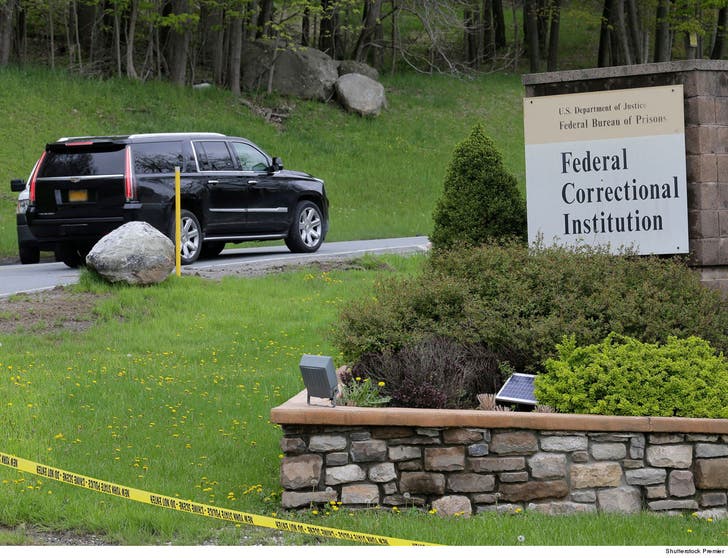 As we reported ... Cohen was slapped with 8 federal charges in August 2018. The campaign finance violation was for his $130k hush payment to Stormy Daniels in the 11th hour of the 2016 election.

Before heading off to the minimum-security prison -- considered a haven for white-collar criminals and 70 miles away from his NYC crib -- Cohen told reporters outside his pad "there still remains much to be told and I look forward to the day when I can share the truth."

Cohen also appeared to take a shot at Trump ... saying by the time he's released he hopes "the country will be in a place without xenophobia, injustice and lies at the helm." 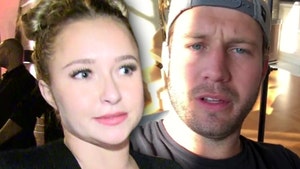