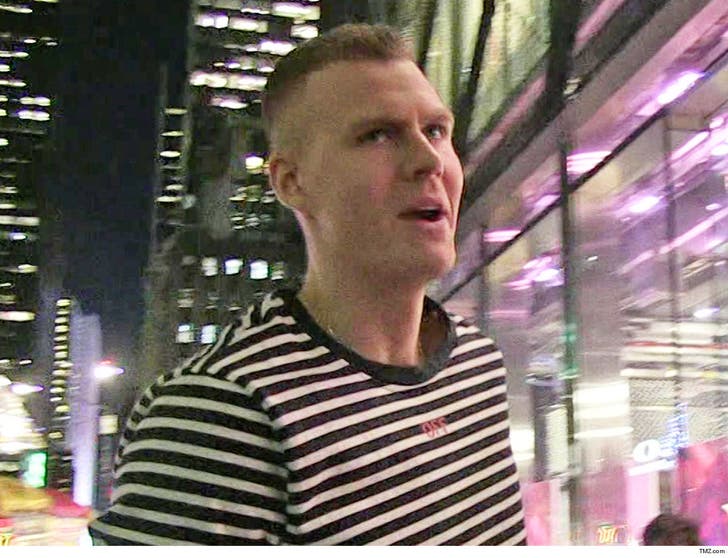 12:51 PM PT -- Shams Charania of The Athletic is now reporting that the Mavericks are investigating the incident Kristaps was involved in. He says the current understanding by the team is that he was jumped at a club, assaulted and hit with objects.

The Mavericks are investigating All-Star Kristaps Porzingis’ altercation in Europe over weekend and current understanding is he was jumped at a club, assaulted and hit by objects, @TheAthleticNBA @Stadium has learned.

The Mavericks have yet to release an official statement.

Dallas Mavericks star Kristaps Porzingis was reduced to a bloody mess in his home country of Latvia after he was apparently involved in a brawl that left him wanting more.

Eyewitnesses tell TMZ Sports ... the Euro NBA player was in his hometown of Liepaja over the weekend, where we're told he was celebrating some occasion through a number of clubs and pubs in the area.

Our sources say that a handful of Russians confronted Kristaps, supposedly upset with the fact that he was traded from the Knicks to the Mavs ... and an all-out tussle broke out. It would appear to have been pretty violent, 'cause Kristaps was bleeding from his head. 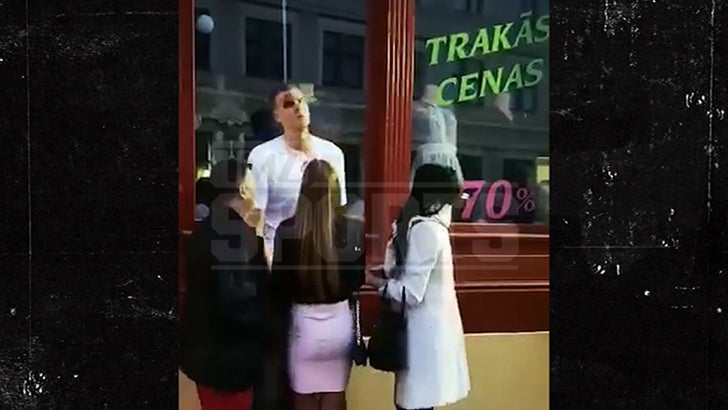 This video appears to capture the aftermath of the fight ... which almost wasn't over if Kristaps would have had his way. You can see him -- again, bleeding and with a torn shirt -- being held back by a woman at first, who he shoves aside.

Kristaps charges another group that's off camera, but a couple police officers plead with him to calm down and stand down. The entire exchange seems to be going on in their native tongue, Latvian.

The Mavericks haven't said anything about the altercation, and Kristaps himself has been quiet too. 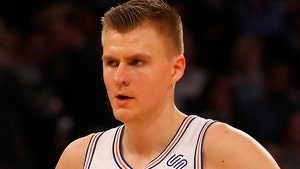