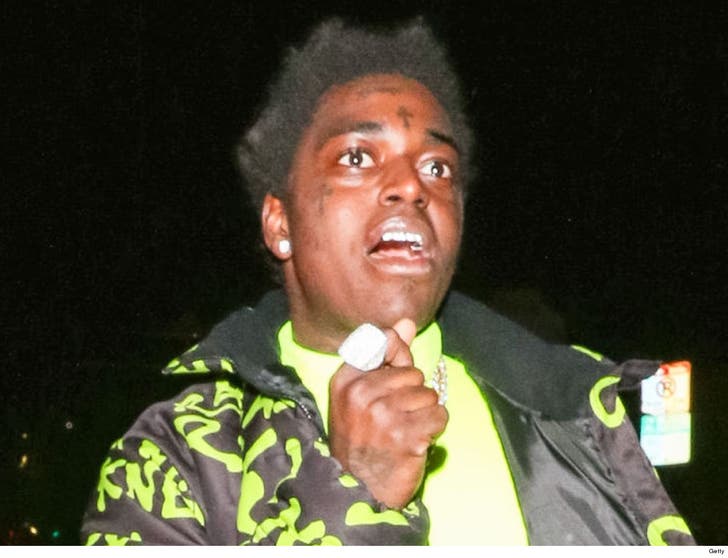 Kodak Black got busted at the Rolling Loud music festival because the feds claim he falsified gun applications on two different occasions to buy firearms.

According to the two-count indictment filed against Kodak in the Southern District of Florida -- obtained by TMZ -- the rapper knowingly made a false or fictitious statement when he tried buying guns twice earlier this year ... once in January and again in March.

Prosecutors say he acquired weapons in at least one of those transactions.

The alleged lie ... that he was NOT under any indictment or information for a crime that could land him behind bars for over a year.

Of course, Kodak is in the middle of a criminal case that could easily land him a prison sentence of more than a year if convicted. Remember, he was indicted for allegedly sexually assaulting a teenage girl in 2016.

His attorney, Bradford Cohen, tells us, "We need to see the evidence in order to fully evaluate the claims made against him."

His trial for that case was supposed to get started last month, but it's been postponed.

As we reported ... Kodak was picked up by local and federal authorities in Miami as he was just getting ready to take the stage and perform. We're told the officers who were waiting for him had warrants for his arrest, and that he was later taken to a police station.

Kodak is still in custody and will face the judge again on Wednesday. 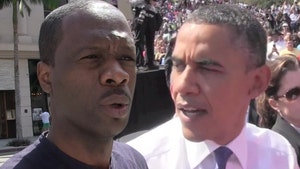 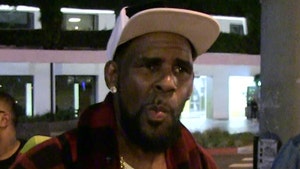