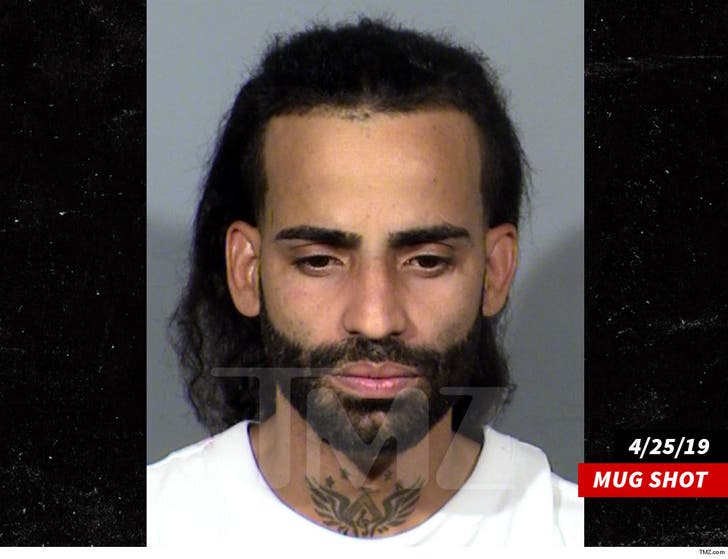 Latin pop star Arcangel told cops a side kick he delivered to his baby mama was just them horsing around -- even though cops say the kick sent her flying into a wall.

According to the arrest report, obtained by TMZ, a Las Vegas police officer says he responded to a call for a domestic disturbance on April 25 at The Cromwell Hotel ... where he encountered Arcangel and a woman who said he was the father of her children.

The responding officer goes on to say the woman told him nothing happened at first, and that she and Arcangel had just gotten into an argument. Arcangel himself backed that up, saying she had gotten upset that he was possibly talking to another woman.

Oh, and the cops say Arcangel casually mentioned a "little kick thing," but didn't elaborate beyond that.

Well, the officer says he went to watch the surveillance video capturing the altercation himself, and claims he watched Arcangel deliver the brutal side kick. The officer says Arcangel later told him, "that is how they play around."

Nevertheless, the officer arrested Arcangel on the spot. The singer was ultimately booked for misdemeanor domestic battery. 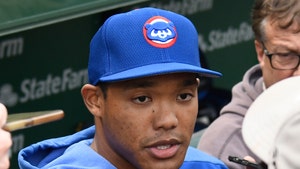 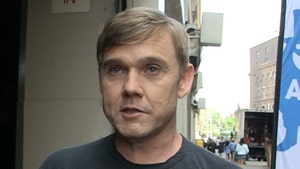