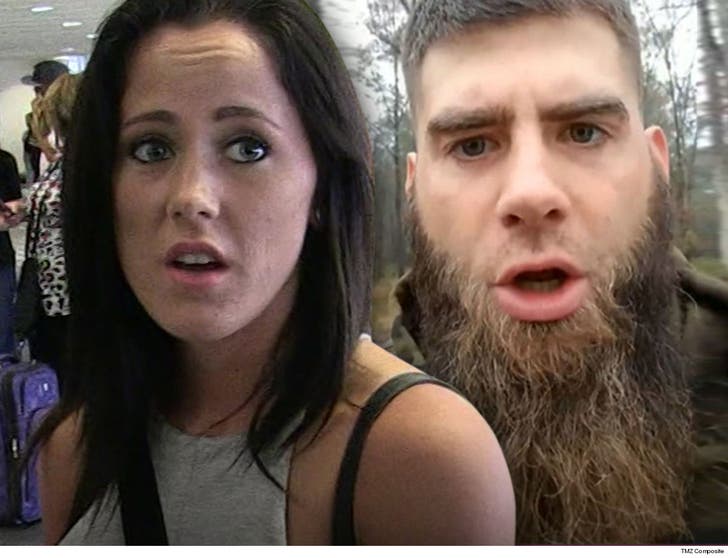 Jenelle Evans and David Eason's 2-year-old daughter, Ensley, is at risk ... at least that's how a North Carolina judge sees it, and has now taken action in the wake of David killing the family dog.

Law enforcement sources tell us the Dept. of Social Services -- which includes CPS -- served a judge's order Tuesday directed at Jenelle and David.

As we reported, CPS was in the process of removing Ensley from the family home -- and she might be gone already, but we haven't been able to confirm that. 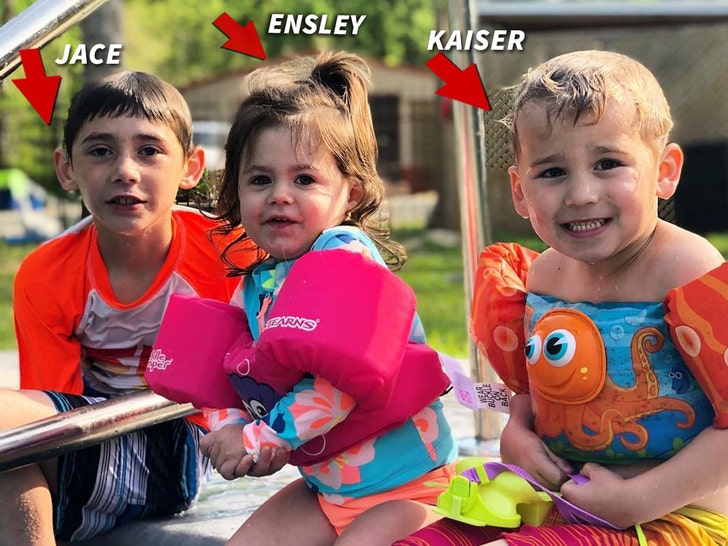 This follows the stay-away orders imposed on two of Jenelle's other kids, 9-year-old Jace and 4-year-old Kaiser. Jace is currently with Jenelle's mom, Barbara ... while Kaiser is with his father's family.

CPS has had its concerns about all of the children ever since learning David brutally killed their dog when it nipped the little girl a couple of weeks ago.

There were delays in getting the children, though, because the agencies were afraid to go on Jenelle and David's property due to David's violent history. 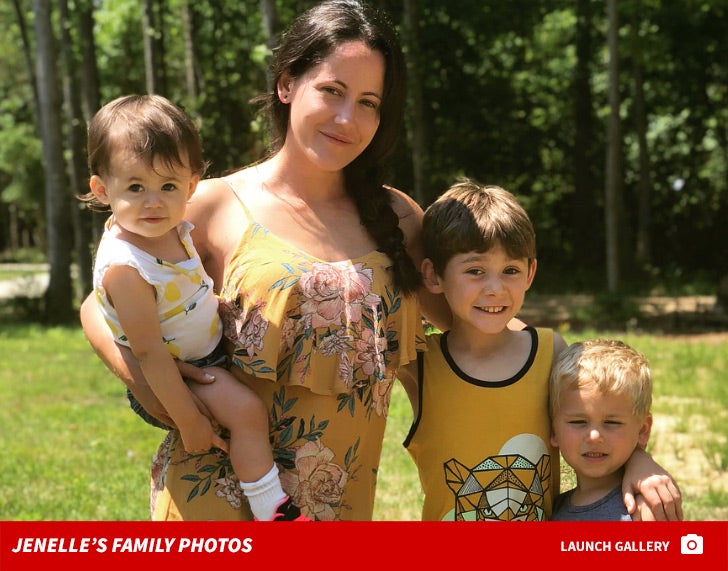 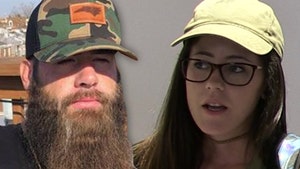 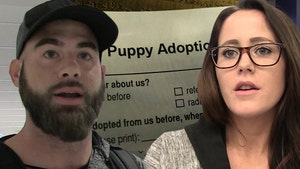 Jenelle Evans and David Eason Not Blocked from Adopting Another Dog