Jenelle Evans' husband, David Eason, viciously beat, shot and killed the family dog, but there's nothing automatically stopping him from getting a replacement ... at least not legally.

The Columbus Humane Society in Whiteville, NC near where they live, tells us it's absolutely possible for the couple to adopt a new pooch, regardless of the fate of the family French Bulldog, Nugget. 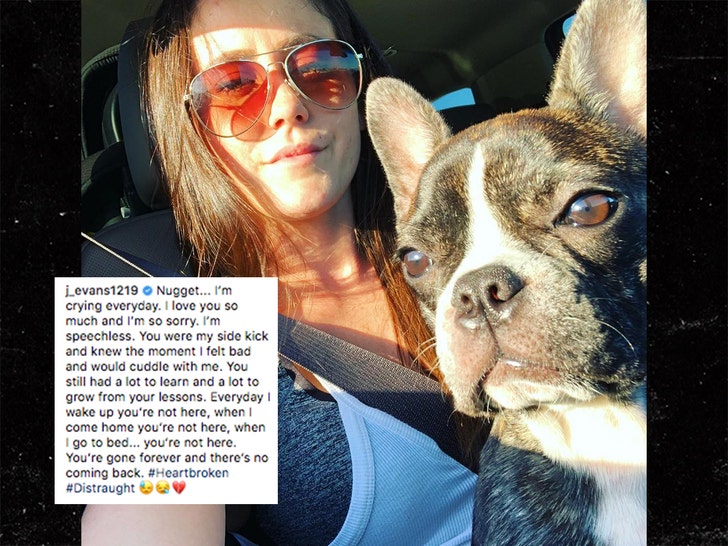 We're told the only way Jenelle and David would be blocked from adopting would be if animal control or law enforcement provided documentation detailing why the home would be a danger to the pet ... and that hasn't happened ... at least, so far.

The couple would be subjected to the same process as anyone else looking to adopt -- fill out an application and provide background info ... such as other pets in the home, whether the couple has ever returned a pet to a shelter and veterinarian contact info.

What's apparently not asked on the application, unfortunately, is if anyone in the house has ever killed a dog out of uncontrolled anger.

The humane society also conducts home visits to ensure the house is safe and appropriate for the animal ... which might DQ them if David's history with visitors is any indication. 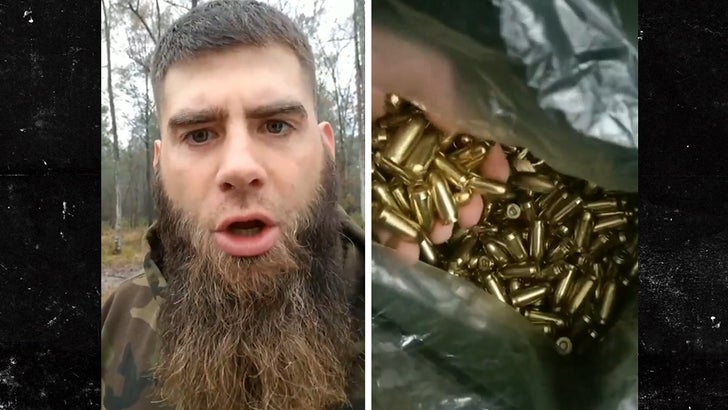 Our source at the society says it doesn't do formal background checks, nor does it scour social media for info on applicants ... but its normal adoption procedure is thorough and does address any red flags that pop up during the approval process. It's hard to believe, however, what David did wouldn't raise a red flag.

We're told it also investigates if there are anonymous tips warning of potentially bad adopters. Again ... you would think, right?

For the record ... we've confirmed Jenelle and David did not get their previous pups from the Columbus Humane Society. 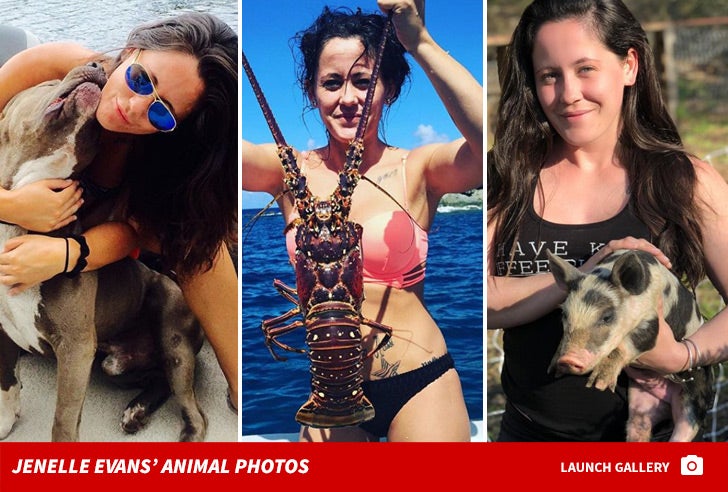 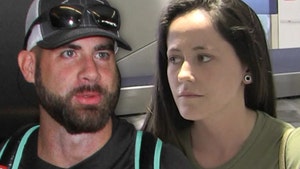 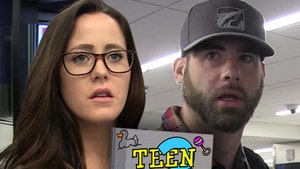