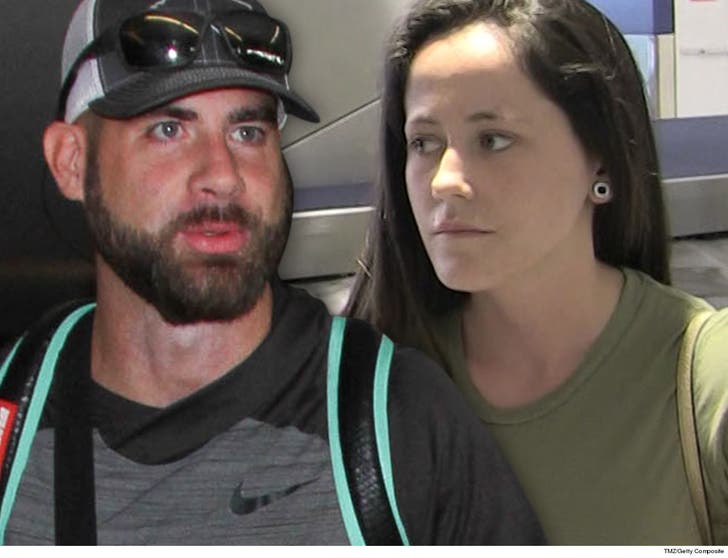 4:30 PM PT -- Jenelle just issued a statement ... "My mom and I had conversations with Marriage Boot Camp: Family Edition years ago, but David and i have never been approached by the show. We don't have any plans to appear on Marriage Boot Camp, and any claims otherwise are false." For the record, our Jenelle and show sources insist there were discussions, but everyone backed off because of the backlash.

WE tv claims they have no plan to put Jenelle Evans and David Eason on "Marriage Boot Camp" -- despite what we know, that the show has already told Jenelle they want them -- and now we've learned there's a contract in place with an acknowledgment that David poses a danger.

Production sources tell TMZ ... folks at "Marriage Boot Camp" have a contract in hand with one big caveat -- before they put David on the show, they want him evaluated by a psychologist to determine if he's a safety risk to Jenelle, the other cast members and the crew.

We're told if David doesn't pass muster with the shrink, he will NOT be on the show and neither will Jenelle.

The concern is real ... aside from brutally killing the family dog last week, Jenelle has claimed in the past he attacked her and his obsession with guns, along with his mental instability, is downright scary.

People connected to "Marriage Boot Camp" say they now think there's a chance WE tv might pull the plug on the plan -- although that has not happened yet -- because after TMZ posted the story that they were offered a spot on the show the network was flooded with negative comments.

As we told you ... "Marriage Boot Camp" has been trying to recruit the couple for 2 years, but their MTV deal with "Teen Mom 2" kept them from signing on. When Jenelle got fired this week -- in wake of David killing the family dog, Nugget -- it cleared the path for them to be on 'Boot Camp.'

As of now, Jenelle is still living with David at the family home with three children and the remaining pets. 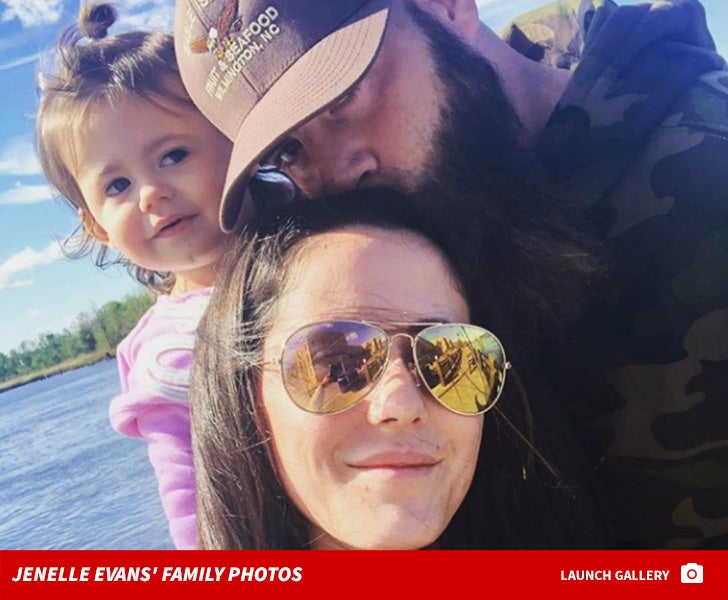 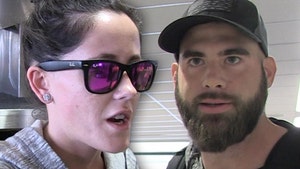 Jenelle Evans' Husband David Eason, Push to Remove Him From the House