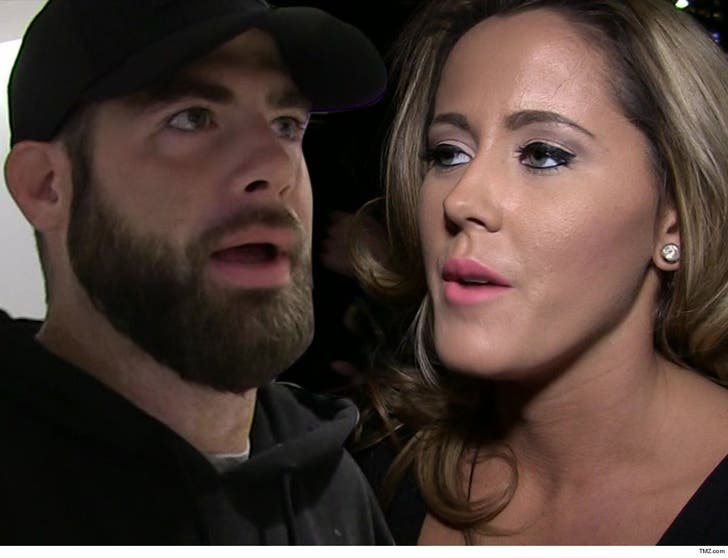 Jenelle Evans husband is now admitting what seems obvious after brutalizing and shooting his family dog -- that he has dangerous anger issues, but he's ready to get help keeping his temper in check.

Sources close to David Eason say the former reality star is on the hunt for a program or therapist to administer anger management. We're told he knows his temper has become a massive strain on his marriage.

It's not just about impressing Jenelle, though. On the heels of killing their French bulldog, Nugget ... we're told Eason truly understands his anger could be a danger to his loved ones.

TMZ broke the story ... Eason is under investigation for animal cruelty after pummeling, and then shooting Nugget -- all after the dog barely nipped at their 2-year-old daughter.

While the investigation is ongoing, a law enforcement source tells us Eason could catch a break if he can prove he feared the dog could become aggressive again. There's a section under animal cruelty laws in North Carolina that states a pet owner can kill an animal lawfully for "the purposes of protecting the public, other animals, property or the public health." 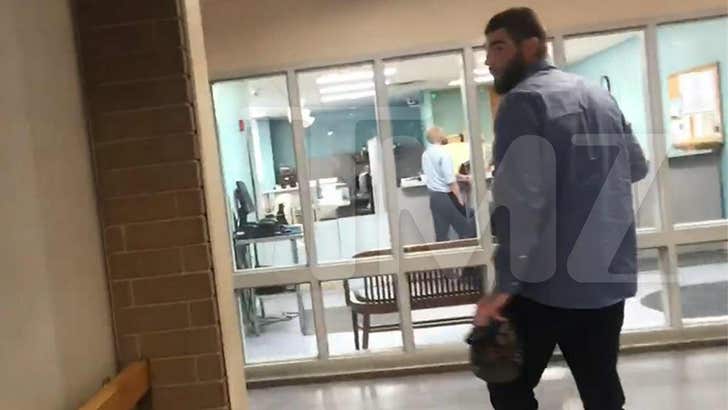 As for Eason's temper ... it was on full display Friday in a Wilmington, NC courthouse when he threatened a reporter attempting to ask him about the dog case. Eason was in court to pay back child support to an ex-girlfriend. Sources tell us he had to pawn some personal items last minute to come up with the $5,187.

Jenelle hasn't said much since announcing Nugget's death, but has said ending her marriage to Eason is definitely a possibility. 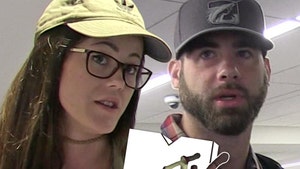