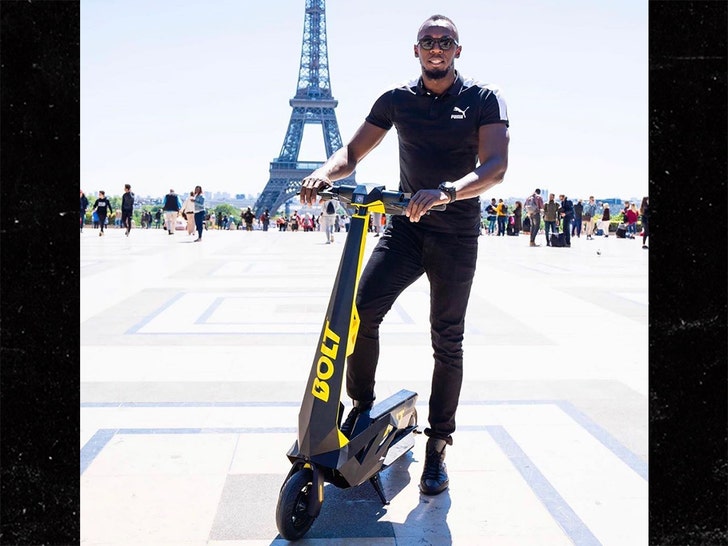 Usain Bolt is Bird hunting -- joining forces with a rival eScooter company in the hopes of taking over as the LEADER in the 2-wheel vehicle space.

The Olympic legend is a spokesperson for Bolt -- a "transportation" company that touts itself as "the future of mobility."

The company claims the scooters are environmentally friendly with zero emissions -- and they have several models, some of which contain storage space for groceries.

The company operates similarly to Bird and Lime -- users find scooters using an app, and then activate and pay through their smartphones.

So far, Bolt is operational in several U.S. cities -- but now, they're looking to expand internationally ... which is why Usain is currently riding his scooter through Paris. 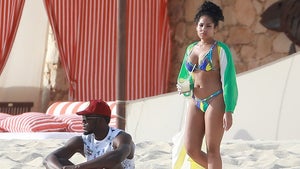