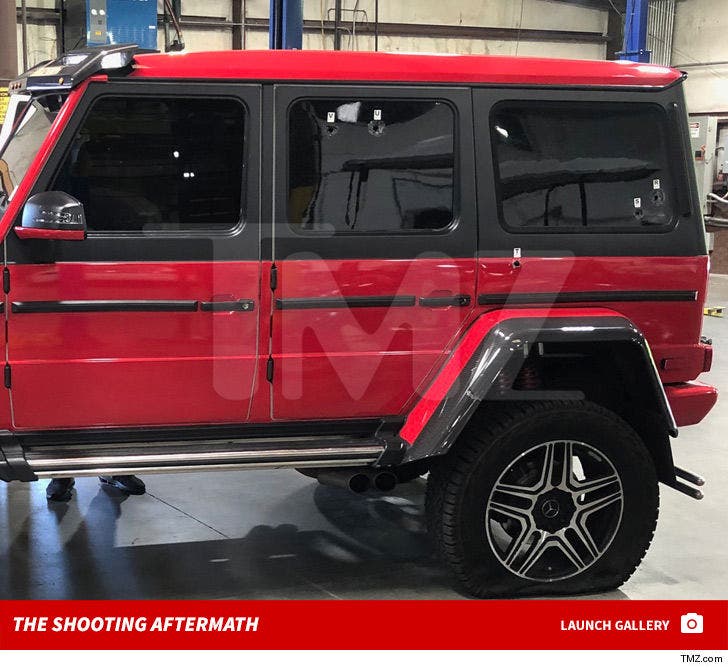 YFN Lucci might be in the market for a bulletproof ride now that his G-Wagon is riddled with bullet holes from a drive-by shooting that left one person in the vehicle injured.

Law enforcement sources tell TMZ ... YFN Lucci's Mercedes SUV was shot up Friday night in Atlanta, and when police responded, they found a man suffering from two gunshot wounds. We're told the victim was not Lucci, and the rapper isn't listed on the police report.

Our ATL Sources tell us it's Lucci's whip, although his mother is the registered owner. 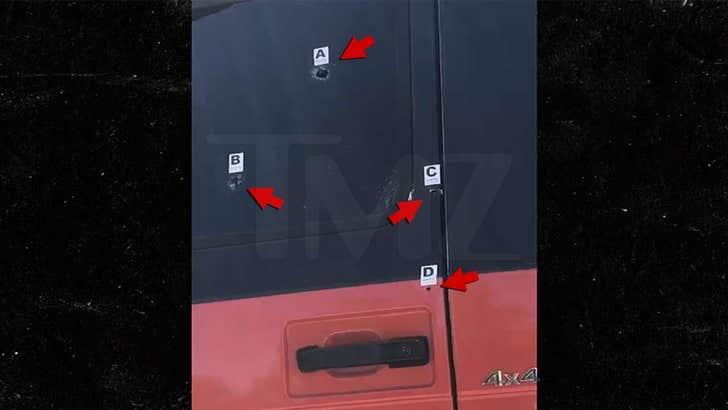 We've obtained pics and video of the damage, showing bullet holes all over the place! The ammo ripped through the passenger windows on both sides, side doors, the rear window, the rear door, the bumper and even one of the rear tires.

Our sources say the gunshot victim told cops he was driving when shots started ringing out, piercing through the vehicle and striking him in his left shoulder.

We're told he picked up his shot-up ride from a salvage yard earlier this week ... and it looks quite different than it did when he featured it in a recent music video.

We reached out to YFN Lucci for comment ... so far, no word back. 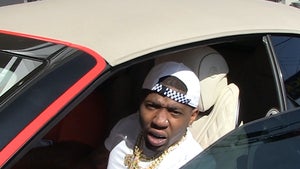 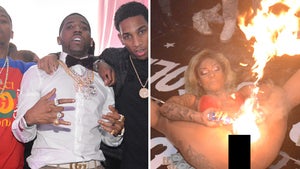