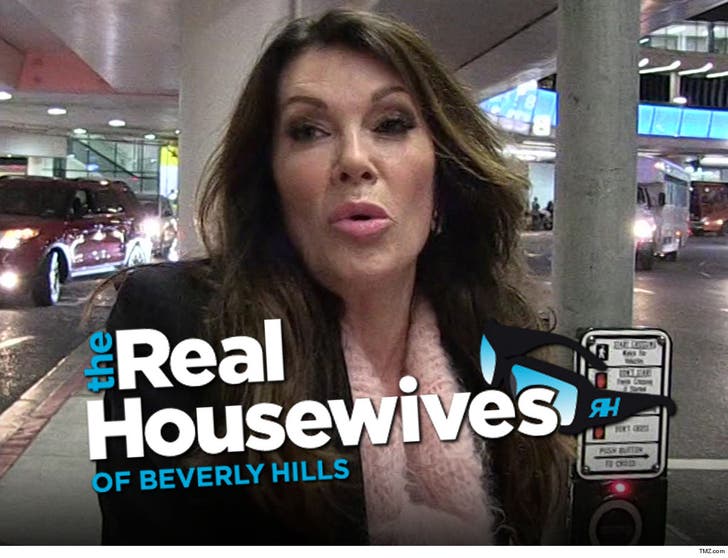 Lisa Vanderpump's leaning toward bailing on "The Real Housewives of Beverly Hills," but one thing's holding her back -- she refuses to give her castmates the satisfaction of seeing her go.

Sources close to Lisa tell TMZ ... she doesn't want to return to the show if it's renewed after what she's dealt with this season, but she absolutely feels like the other 'Housewives' have ganged up on her to push her out.

We're told LV thinks the reason she's raised the ire of her fellow 'RHOBH' stars this season is twofold -- they're jealous of her spin-off success with "Vanderpump Rules" ... and they're trying to distract attention away from their own family legal troubles.

For instance ... the husbands of Kyle Richards, Erika Jayne and Dorit Kemsley have all been hit with million-dollar lawsuits in the past year, but that's largely been avoided in season 9.

Our sources say Lisa thinks that's unfair, and she's grown tired of the negativity and BS directed at her. We're told she is uncertain she'll even attend the upcoming reunion show.

As for all of season 9's dog-drama -- aka PuppyGate -- Lisa's over that too, mostly because the pooch at the center of the controversy is in a happy home and living in the lap of luxury. We're told she feels like that's all been put to rest since taking a lie detector test to prove she didn't sell out Dorit ... so now she's moving on.

Our Vanderpump sources say she's now focusing her efforts on at-risk dogs in China where the annual Dog Meat Festival is approaching.

As for season 10 of 'RHOBH' -- Lisa's far from a lock to participate, when and IF Bravo greenlights it. 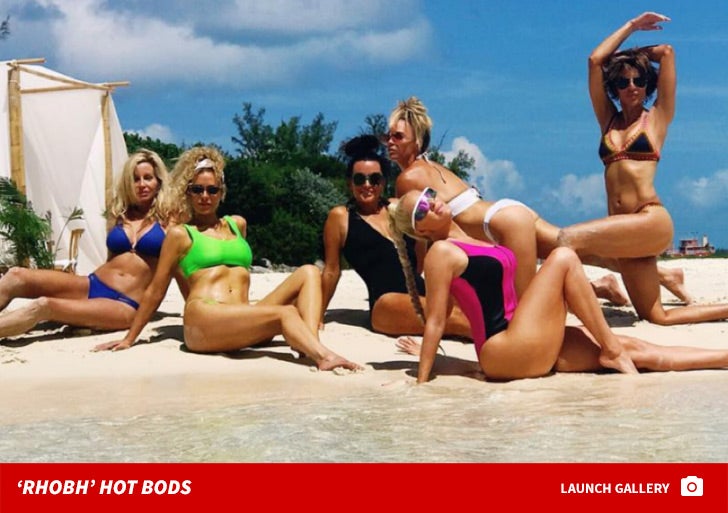 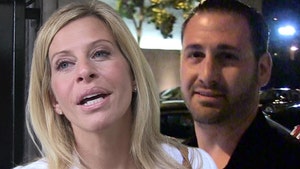 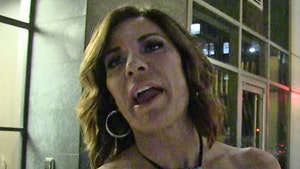