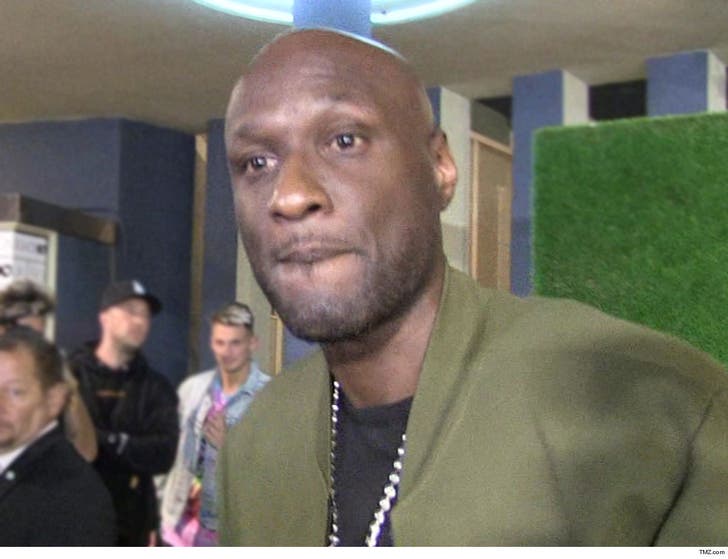 Lamar Odom says he went to great lengths to take the court for USA Basketball at the Olympics ... using a prosthetic penis to help him pass a drug test!!!

Lamar comes clean about how he was able to pass the test despite smoking weed on the daily in the summer of '04 in his soon to be released book, "Darkness to Light" -- where he says, "We started googling 'fake penises' and studied different ways to beat a drug test."

"After an exhaustive search we ordered a giant, rubber, black c*** to arrive the next day," Odom writes in an expert first provided to People ... "I unzipped my pants and carefully slid the fake penis through the zipper hole. To get the pee to come out of the tip, I had to squeeze the shaft repeatedly."

Lamar admits he was "paranoid" the fake penis ruse wouldn't work once the official tester took the sample at Odom's home ... but he passed with flying colors and was soon heading to Greece with the rest of Team USA.

Unfortunately, Lamar couldn't help the Americans win the gold medal ... in one of our nation's most embarrassing Olympic moments, a team full of NBA superstars came home with the bronze.

Kinda makes ya wonder ... who else on the team was smoking the ganja that summer?!? 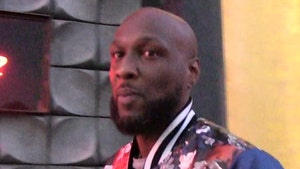 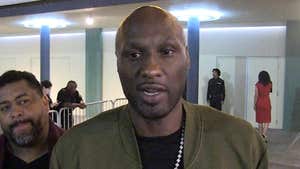