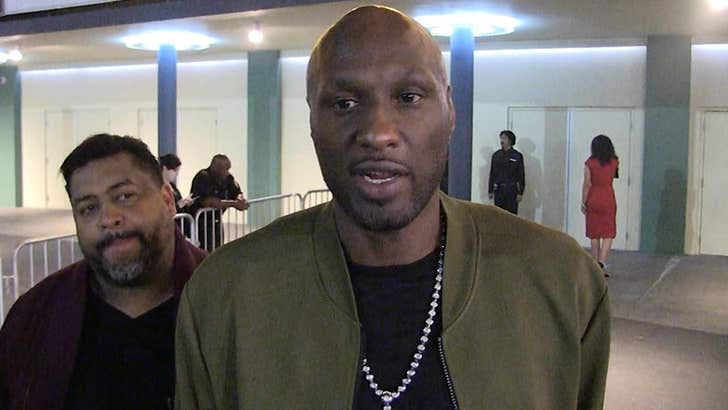 Lamar Odom is still a Laker at heart -- telling TMZ Sports he REALLY wants to see his old team return to greatness ... and feels Kyrie Irving could be the guy to make it happen.

Odom clearly feels Irving is still a force in the NBA -- despite a poor showing with the Celtics in the playoffs.

On the way out of the Fashion Nova event in Hollywood, LO told us a reunion with LeBron James could be the spark that gets Kyrie going again.

Odom also thinks the Lakers should make a run at Anthony Davis -- but that seems unlikely based on the attempted trade drama that went down during the regular season.

As for Kyrie, the guy is immensely talented -- but seemed off during the Celtics playoff series vs. the Milwaukee Bucks ... he just didn't look like himself.

So, could Odom be right? It's a long offseason and Kyrie is clearly unhappy in Boston.

Remember, Kyrie and LeBron weren't always like peas and carrots either -- they won a title together in Cleveland before Irving made it clear he wanted out.

Irving and LeBron later squashed the beef and seem to be cool now. 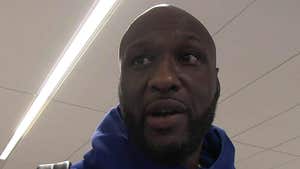