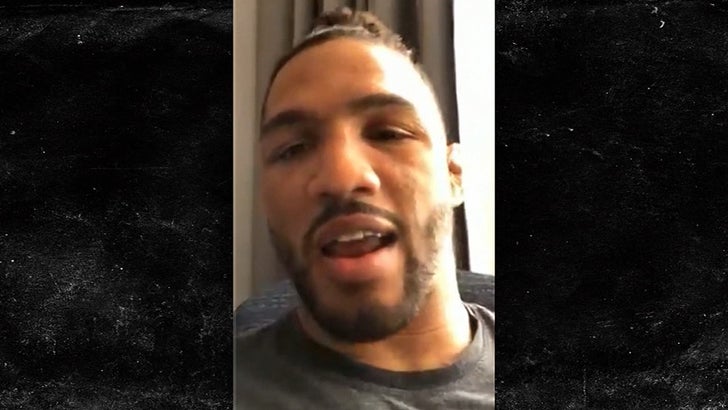 ... a lot of it when Rafael dos Anjos and Kevin Lee go to war this weekend at UFC Fight Night 152.

Lee -- the 7th ranked lightweight in the UFC -- is going up to 170 pounds to fight former welterweight champ RDA ... and "The Motown Phenom" says it's gonna get violent.

"I think this might be one of the fights that I really get to showcase everything. I haven't given that barn burner of a fight to UFC fans yet, and this might be the one," ... Lee tells TMZ Sports.

It's a massive fight for both guys. Lee's coming off a loss to Al Iaquinta ... and Kamaru Usman handed dos Anjos an L ... so both guys are dangerous, and need to win. 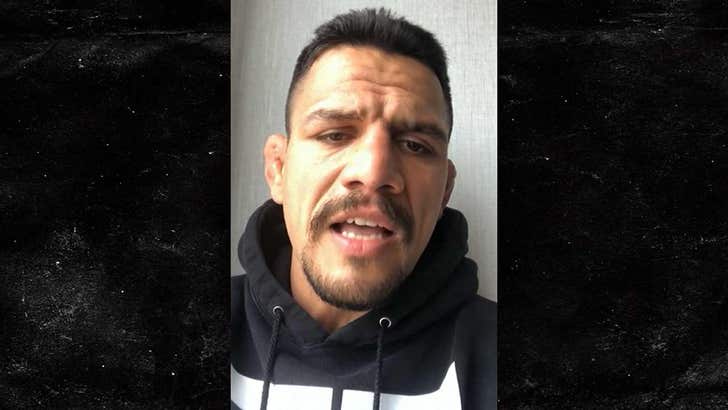 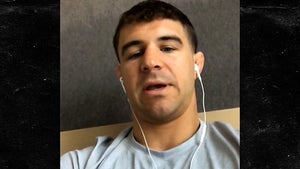