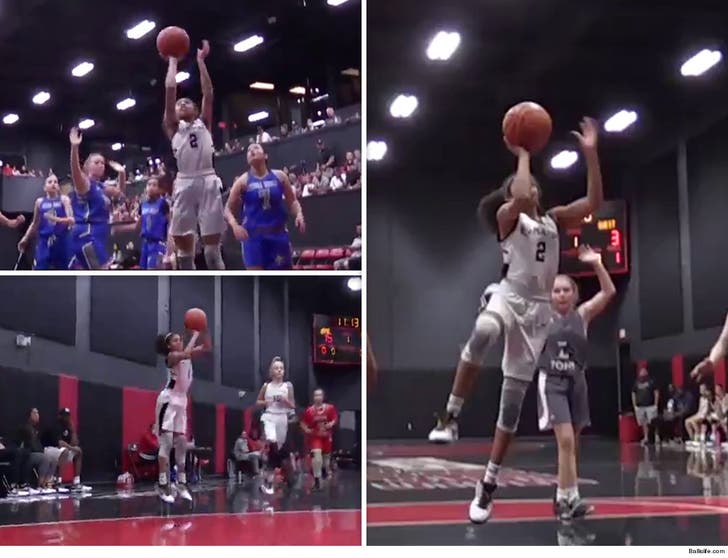 Kobe Bryant clearly doesn't need a son to carry on his hoops legacy -- his daughter's got this ... and her insane highlight video proves that!!!

13-year-old Gianna Bryant -- one of Kobe's 3 daughters -- put on a clinic in an AAU game this past weekend ... flashing all the moves Kobe made famous in his 20-year NBA career.

Kobe's talked a lot about Gianna carrying the basketball torch for the fam in the future ... saying recently she's "hellbent" on playing ball for Geno Auriemma at UConn.

And, Dad's been super proud of her throughout this whole process ... tweeting out Sunday, "She’s working and getting better everyday."

Some people still think Kobe and his wife, Vanessa, could try for a boy -- Vanessa's currently pregnant with the couple's 4th girl -- but if they don't, seems Gianna's doing just fine carrying the Bryant name on the hardwood for now! 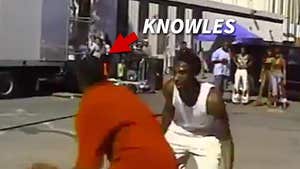 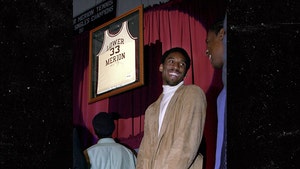