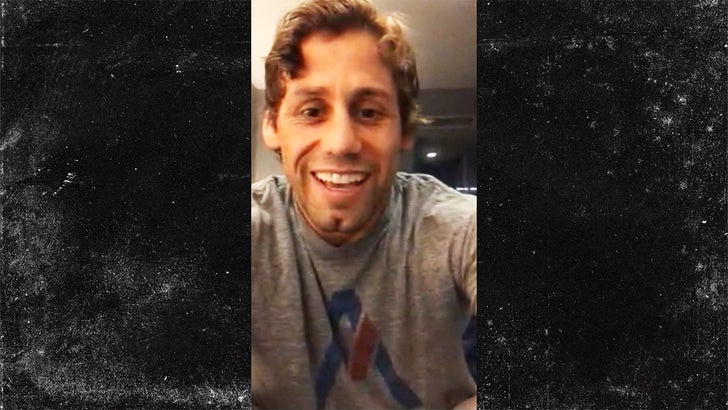 Sage Northcutt's fight injuries were worse than initially reported -- he didn't just suffer 8 fractures in his face, but his cheek shattered into 30 different pieces ... according to his coach, Urijah Faber.

As we previously reported, Northcutt suffered major damage Friday when he was knocked out by Cosmo Alexandre during his ONE Championship debut in Singapore ... and was rushed to a hospital for treatment. 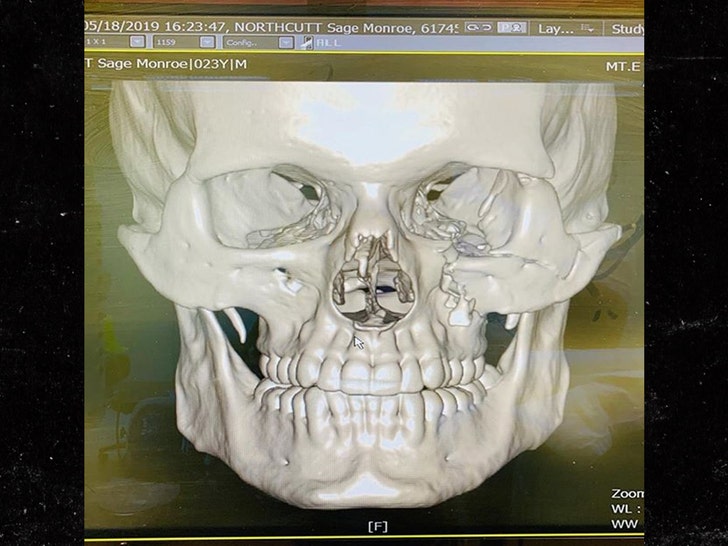 "Dude got his face blasted, man," Faber said ... "His cheek shattered like an eggshell."

Faber says Northcutt described the pain as "40 times worse than any pain I've ever felt."

Sage went under the knife over the weekend -- requiring doctors to access the wound through 4 entry points ... including his hairline, mouth and eye. 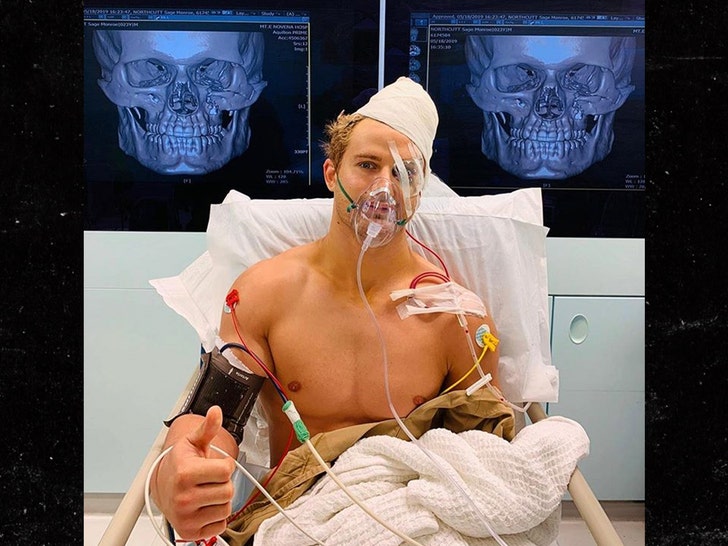 You gotta listen to Faber describe the procedure -- it's gnarly.

The good news ... Sage is in good spirits and he's already talking about setting up his next fight.

There's also this ... Faber said Northcutt was battling injuries going into the fight and probably should have pulled out rather than fighting a killer like Alexandre at less than full strength. 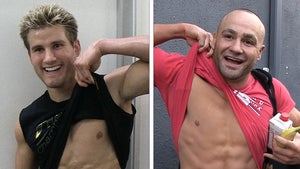 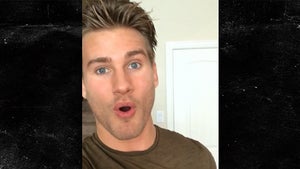