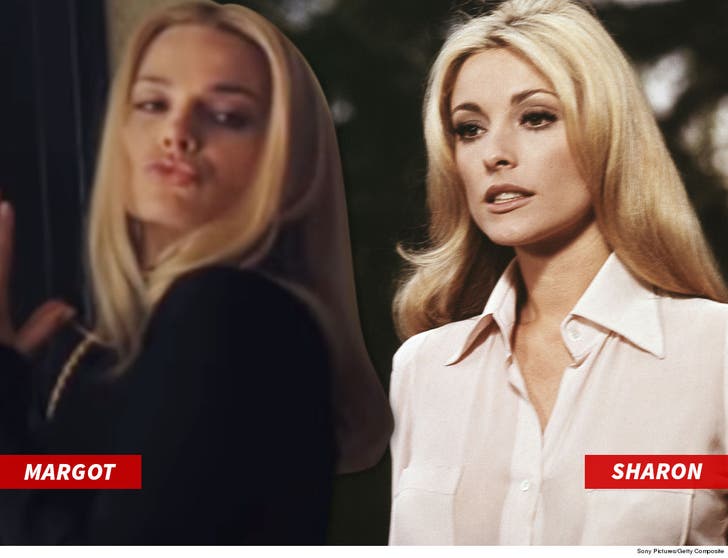 Debra Tate's very pleased with the new trailer for "Once Upon a Time in Hollywood" ... especially Margot Robbie's performance as her sister.

Critics and fans are getting their first good look at Margot as Sharon Tate now that the second trailer for Quentin Tarantino's upcoming film has been released. Debra tells TMZ, from what she's seen, it looks like Margot knocked it out of the park.

As we've told you, Debra's been supportive of the movie's portrayal of her sister ... who was murdered by "Manson Family" members. She told us meeting with Tarantino, reading the script and even being on set set her at ease ... but she was still concerned about one particular scene.

At least she was until seeing the trailer.

Check it out ... at the 1:30 mark, Sharon goes to the theater to see a movie she's in and tells the ticket taker who she is. Debra tells us she was worried, while reading the script, the scene would make Sharon look conceited ... but she's relieved it doesn't come off that way at all.

Debra says, "Depending on how Margot played it, it could’ve appeared egotistical. But, no, she did a beautiful job. Sharon did not have an egotistical bone in her body."

The movie got a standing ovation Tuesday at a Cannes screening -- and Debra says now that she's seen the new trailer, she's excited to see the full movie. Before it's July release, though, she's focusing on the parole board hearing next month for the Charles Manson associate, Bruce Davis.

She's still fighting in her sister's honor to keep "Manson Family" criminals locked up, and tells us she believes Davis is still violent and needs to stay behind bars.

Debra's organized a petition with 19,000 signatures for support -- and previously told us she feels the same way about Leslie Van Houten. 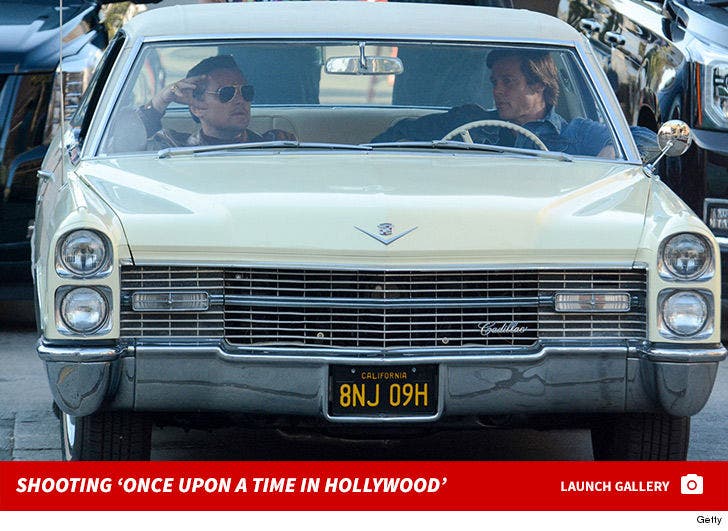 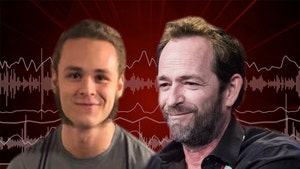