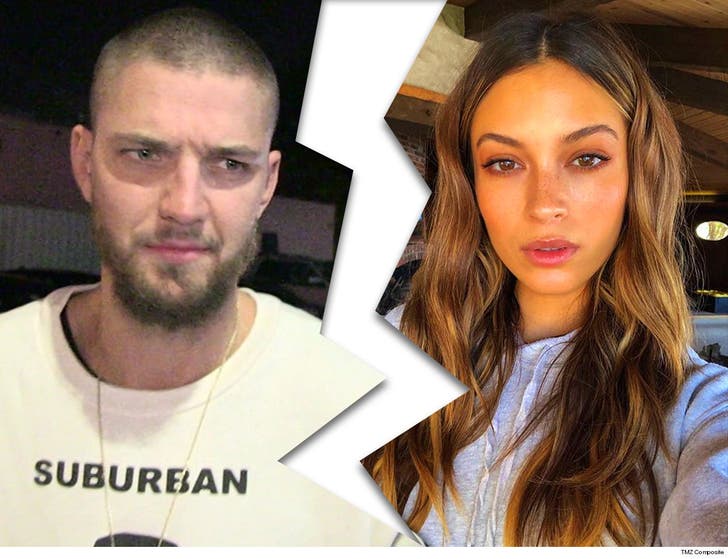 Two beautiful people are back on the market ... NBA star Chandler Parsons and model Cassie Amato have broken up, TMZ Sports has learned.

But, you know what that means ... THE RETURN OF BACHELOR CHANDLER!!!

We're told the split wasn't nasty or anything ... they just grew apart and ultimately decided things weren't working out. They only dated for a year so it ain't the end of the world.

Plus, he's been based in Memphis while playing for the Grizzlies while she's an L.A. girl who operates out of Bel-Air (though we're told he'll be in L.A. this summer too).

The signs were there ... Parsons hasn't posted a photo of Cassie since October and he's essentially been scrubbed from her IG page too.

Speaking of her IG page, she's ridiculously good looking and instantly becomes one of the hottest single chicks in L.A.

Don't feel too bad for Chandler, he's gonna be just fine ... tall, handsome and entering the last year of his 4-year $94 MILLION contract with the Grizzlies.

Parsons has a reputation for dating beautiful women ... from Bella Thorne to Toni Garrn and Arianny Celeste. 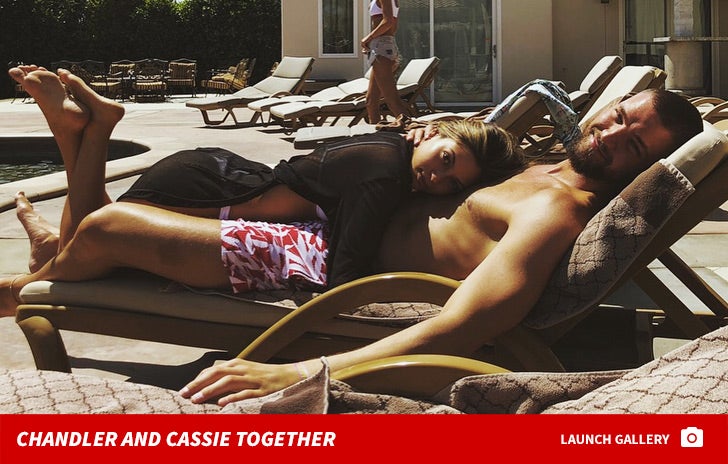 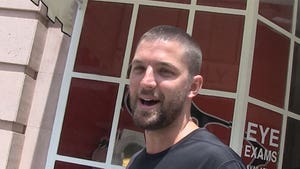 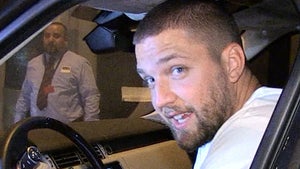