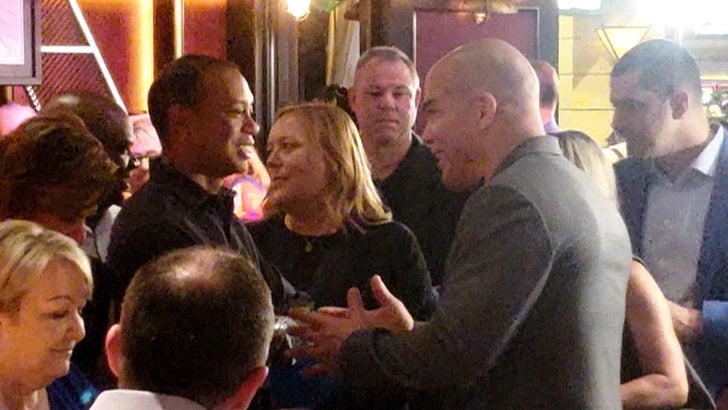 UFC Hall of Famer Tito Ortiz still gets goosebumps when he sees other great athletes ... in fact, he TOTALLY fanboy'd when he saw Tiger Woods -- and it was all caught on video.

Tiger was hosting his annual Tiger Jam charity poker tournament at the MGM Grand in Vegas over the weekend ... when Tito started chatting up the golf legend.

At one point, Ortiz whipped out 2 passes from the 2019 Masters tournament -- which Tiger famously won -- and asked him to sign.

Tiger obliged and even posed for pics with Ortiz. 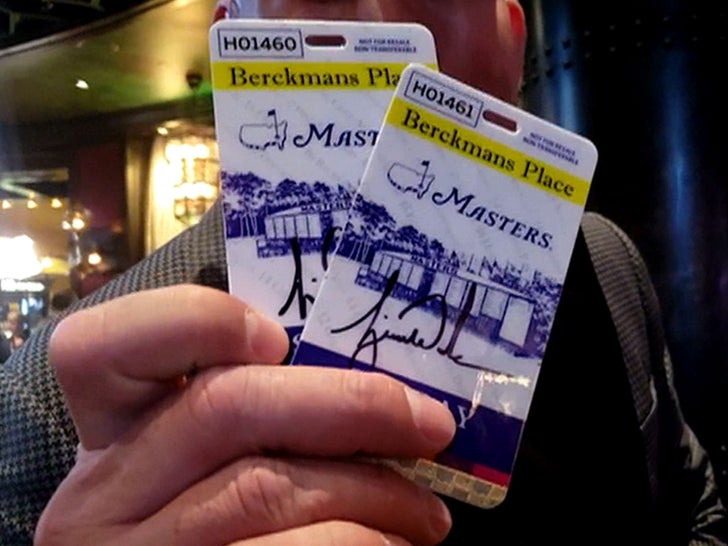 Afterward, Tito explained the connection ... saying he made his UFC debut in Augusta back in 1997, the same year Tiger won the Masters for the first time.

Tito also says he went back to Georgia in April and watched Tiger win again -- and clearly feels a connection with the guy. 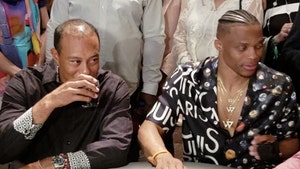 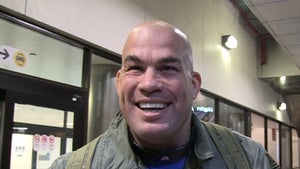