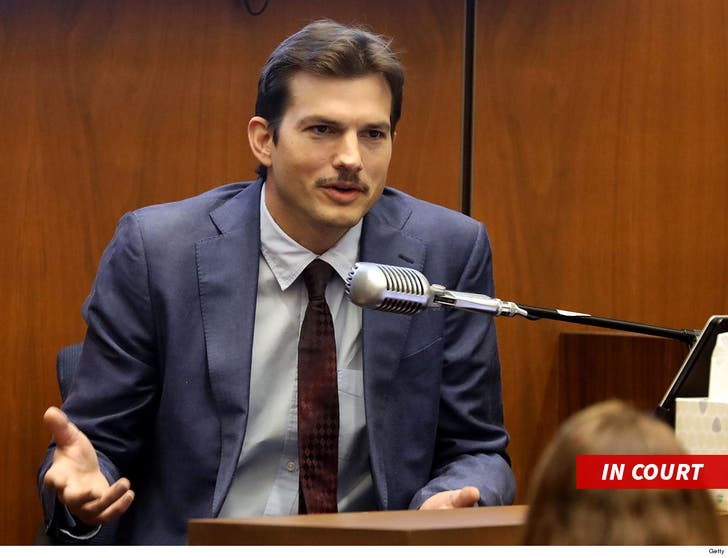 Ashton Kutcher took the stand Wednesday in a murder case, and his testimony could be crucial in the case of a man prosecutors call a "serial sexual-thrill killer."

Kutcher was in an L.A. courthouse testifying in the trial of Michael Gargiulo -- aka the "Hollywood Ripper" -- who's accused of attacking 4 women with a knife and killing 3 of them over the span of 15 years. 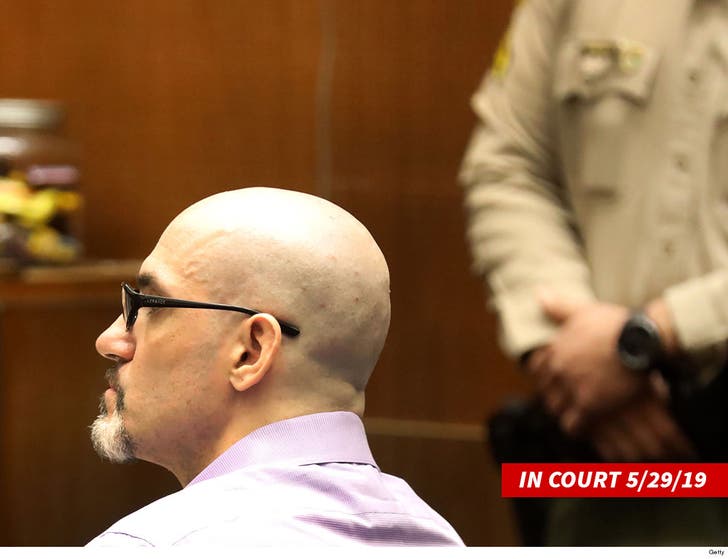 Among them is Ashley Ellerin, a friend of Kutcher's who was supposed to be his date to a Grammys after-party in February 2001 but never showed. Kutcher reportedly went to her house to check on her but she didn't answer, so he left.

Ashton testified that he had met Ashley through a friend and he had gone to her house a few weeks before the Grammys to a housewarming party for her. He characterized his relationship with her as "an acquaintance," although he did say he had some interest in her. 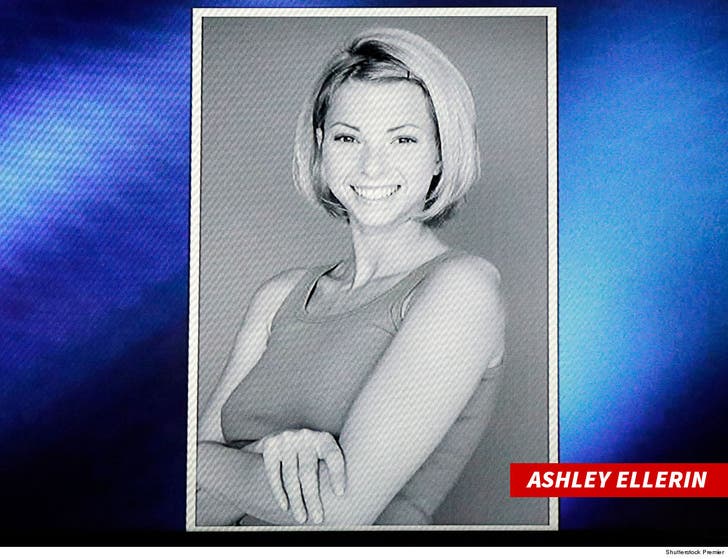 Kutcher said the night of the Grammys was the first time he had thought he might pursue her in a dating relationship. He told the jury at around 7:30 PM he called her to say he was going to a friend's house to watch the show and then come to her home.

He said at 8:24 PM they talked and she said she had just gotten out of the shower and was going to blow dry her hair and they would meet up later and maybe go out to dinner. He called her at around 10 PM and believed he left a message saying it was getting late so they would not have dinner but just drinks.

Ashton says he went home, walked his dog and went to her place at around 10:45 PM. He knocked on her door but no one answered. He looked through a side window and saw what he thought was red wine spilled on the floor. So, he left.

The next morning Ashley was found dead in her home outside her bathroom, with more than 47 stab wounds, and authorities say Gargiulo was the murderer.

Ashton appeared in court wearing a blue suit and appeared relaxed on the stand.

The alleged serial killer is also accused of killing his 18-year-old neighbor, Tricia Pacaccio, back in 1993 when he lived in Illinois. Gargiulo moved to L.A. in 1998, but authorities say the killing didn't stop.

Gargiulo allegedly attacked another neighbor, Michelle Murphy, in her Santa Monica home in 2008, but she managed to fight off the attack and call 911. Blood matching Gargiulo's DNA was found at the scene.

He is facing murder charges in both California and Illinois. 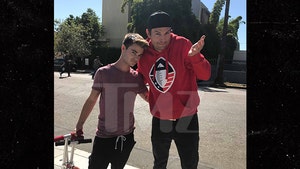