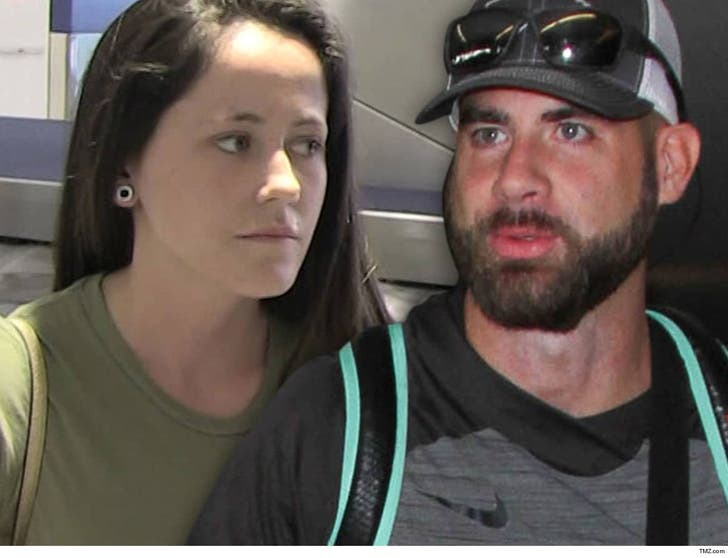 Jenelle Evans is sticking with her man -- despite temporarily losing custody of her children -- but wants to make one thing clear ... she still loves her kids.

Jenelle and her husband, David Eason, were in court Tuesday when a judge ruled they'd lose their kids for the foreseeable future. Evans just released a statement saying, "I love being a mother and David and I will get through this. We are staying strong and united."

It's an interesting statement considering our sources say David's actions are the root of the custody issues ... and the judge was pissed Jenelle kept the kids around him.

In Jenelle's statement to The Hollywood Gossip she continues, "I love my kids so much and I will do anything necessary to get them back and that is all I want everyone to understand."

Evans refused to talk on the specifics of the case for fear of repercussions from the judge.

As we reported ... Eason brutally beat and then shot and killed the family's dog after it nipped at their 2-year-old daughter, Ensley's face. As a result, 9-year-old Jace, 4-year-old Kaiser and Ensley were removed from the home. 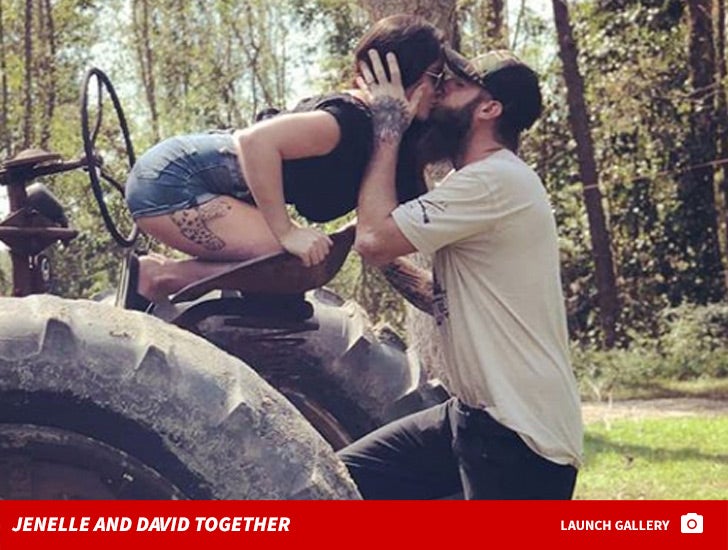 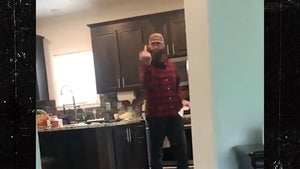 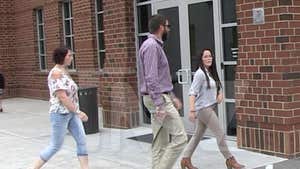