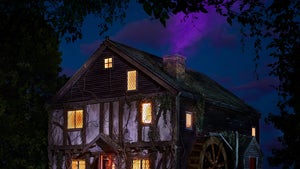 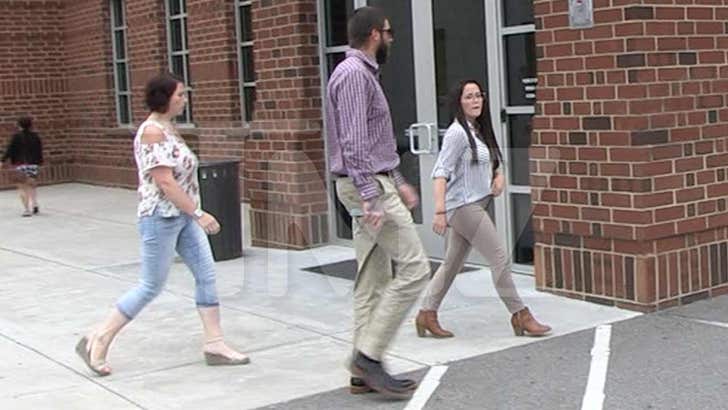 3:20 PM PT ﻿-- Jenelle and David just walked out of court without saying a word to anyone, and they left without their children.

7:30 AM PT -- We now have inside information in the custody case. Sources connected to the case tell TMZ, this is actually the 4th hearing, and so far Jenelle and David have been shut down by the judge. We're told their lawyer has been arguing Child Protective Services can only keep the couple away from the 3 kids for a very limited period of time, but the judge has said the only issue is what's in the best interests of the kids, and if David poses a danger to them.

We're told in the case of 4-year-old Kaiser, his dad, Nathan Griffith, is fighting for custody because he believes Eason has mistreated him. Nathan currently has physical custody after the child was removed from Jenelle's home. Our sources say Nathan wants Jenelle to visit Kaiser, but only if David isn't around. She has rejected that offer but does FaceTime with her son. 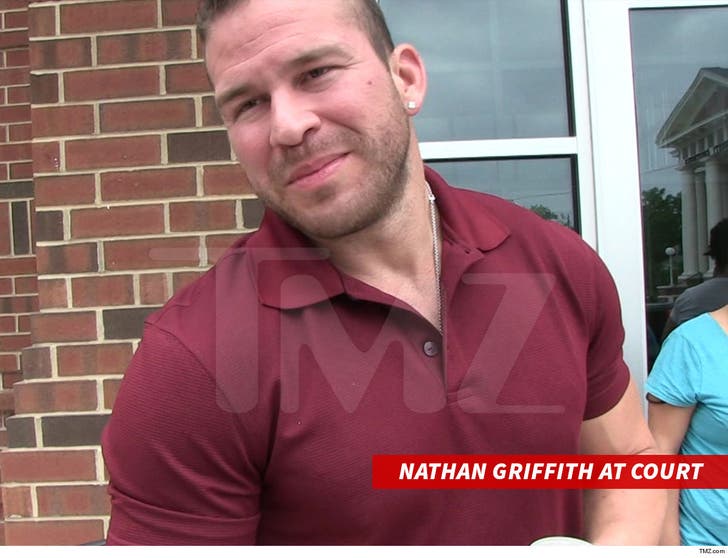 Jenelle has asked that Kaiser be removed from Nathan's home and placed with a friend, but no evidence has been presented that Nathan poses a danger to Kaiser so he continues to have custody.

All 3 kids are currently in court ... it's the only time Jenelle has been able to see them since they were removed from the family home after David brutally killed the family dog.

The hearing starts at 2 PM ET, so stay tuned.

Jenelle Evans and David Eason are back in a North Carolina courthouse fighting to get custody of their children -- but the fact they're doing it together might be their biggest hurdle.

We got the couple Wednesday morning on their way into the Columbus County Courthouse where there's a hearing scheduled to discuss the 3 kids CPS removed last week -- 4-year-old Kaiser, 9-year-old Jace and 2-year-old Ensley -- after David bludgeoned and then shot and killed the family dog, Nugget. 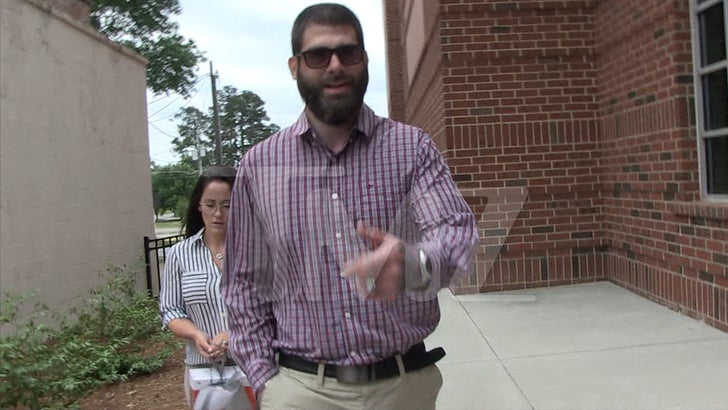 David and Jenelle were in this same courtroom last week, but had to leave without their kids ... who are now all staying with various extended family members, including Jenelle's mother, Barbara.

Based on everything we're hearing from various people involved in the case ... Jenelle has a choice: stay with David or get back her kids.

We asked Jenelle about making that choice on her way into court -- she did not respond.

We're waiting to see what happens in the hearing. 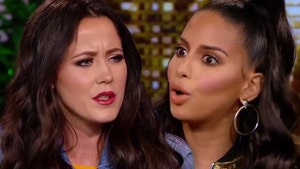 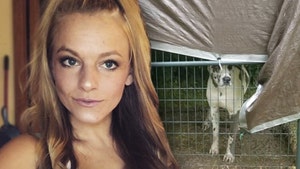